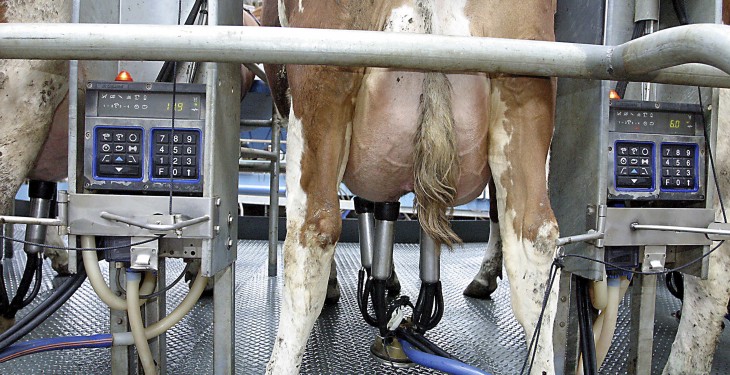 Ornua’s PPI is now equivalent to a milk price of 24.6c/L. 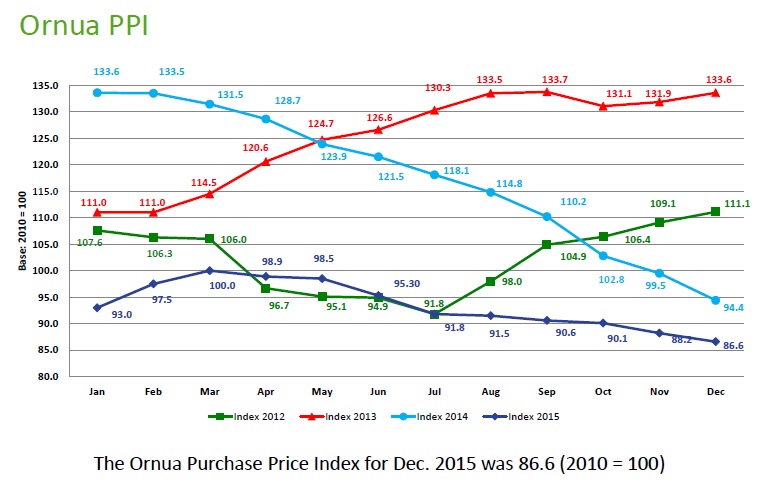 Globally dairy markets continue to be depressed.The first Global Dairy Trade auction of 2016 recorded a decrease of 1.6% on the last auction held on December 15, 2015.