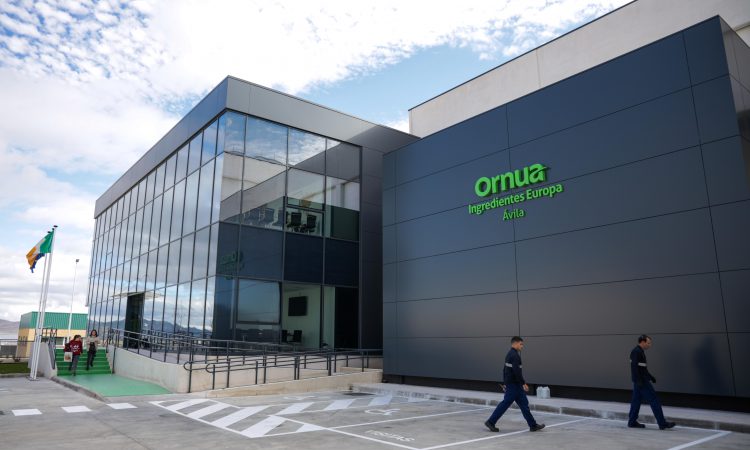 Ornua members have given the green light to undergo a governance structural shake-up of the Irish dairy exporting cooperative, which will see the formation of two separate entities to govern the company.

In a statement this afternoon (Wednesday, September 9), a spokesperson for the co-op said:

“Ornua is pleased to report that the members of Ornua Co-operative Limited have resolved, at a special general meeting held Wednesday, September 9, to approve proposed amendments to the rules of the society.

“Under the amended rules, which remain subject to the approval of the Registrar of Friendly Societies, Ornua will retain its cooperative status and there will be no change in shareholder structure.

The amended rules provide for a new governance structure for Ornua consisting of two distinct entities: an advisory council; and the board of the society.

Continuing, the spokesperson noted that the amended rules provide that the Ornua board will consist of: eight non-conflicted appointees from member suppliers; three independent non-executive directors; an appointee from each of the Irish Farmers’ Association (IFA), the Irish Creamery Milk Suppliers’ Association (ICMSA) and the Irish Cooperative Organisation Society (ICOS); and two Ornua executives.

“Ornua will now be seeking nominations from member suppliers of non-conflicted directors and the selection process for the independent non-executive directors is also underway.

“This new structure will deliver a modern fit-for-purpose co-operative governance model while maintaining a crucial link between Ornua and its farmer shareholders,” the spokesperson concluded. 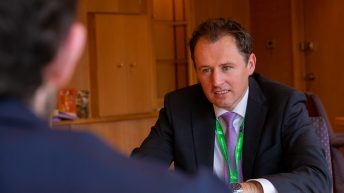