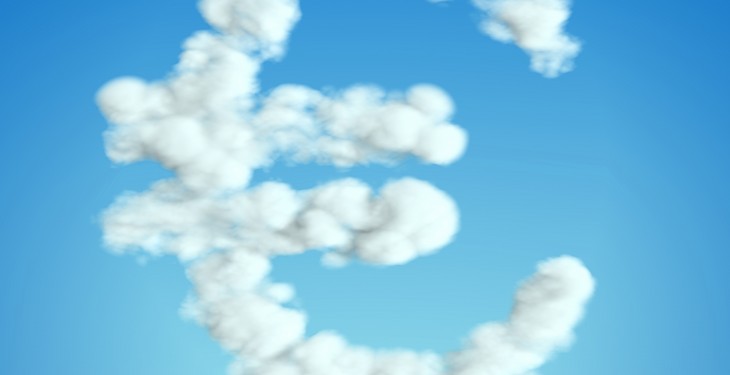 The Revenue Commissioners has said one of the options for farmers to pay the local property tax is to deduct it at source from farm scheme payments.

In a presentation to the Joint Committee on Finance, Public Expenditure and Reform today, a Revenue official said it has extended the paper filing deadline for the property tax by a week due to the volume of queries it has received.

After the Revenue Commissioners issued letters this month offering seven different options to home-owners, some with different payment deadlines, many people became confused about how to proceed with their payment.

According to the update today, people who wish to pay the tax by paper-based methods now have until next Thursday, 14 November instead of tomorrow, 7 November, to notify Revenue. The deadline for online notification has not changed and is 27 November.

Revenue say those who pay by debit or credit card will have to pay this month because Revenue may not retain card payment details until the tax actually falls due next March. People paying by cheque must do so by 1 January.

Other options for paying the tax include deducting it from their salary or pension, paying through a ‘single debit authority’, which involves filling out a form at the bottom of the property tax return authorising the bank to make a one-off payment for the total amount on 21 March next year.

The tax may be paid in cash at An Post or at Payzone outlets or Omnivend machines.

It has also said one of the options for farmers to pay the local property tax is to deduct it at source from farm scheme payments.

Revenue also stated it has extended the opening hours of its local property tax helpline. It is available at 1890 200255 from 8am to 8pm from today.