Opportunities for farmers in carbon sequestration ‘down the road’ – Boyle 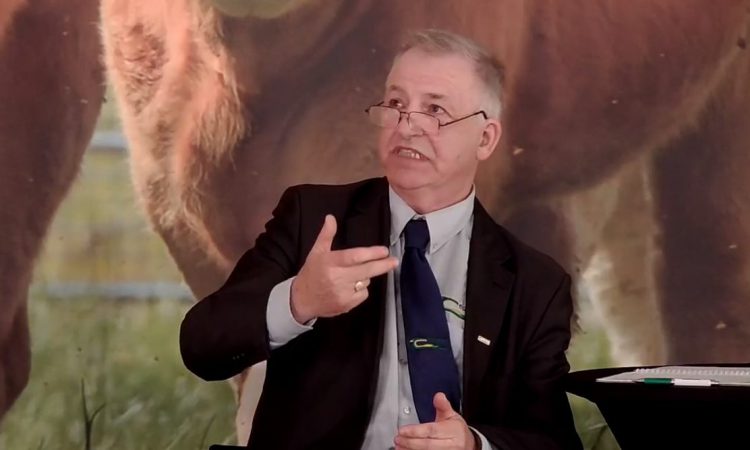 There are opportunities for Irish farmers in the sequestration of carbon in grassland – but this is still “very much down the road”, according to director of Teagasc, Prof. Gerry Boyle.

Prof. Boyle was speaking as part of a panel discussion alongside Irish Farmers’ Association (IFA) president Tim Cullinan, on the final night of [email protected] as part of Teagasc’s Virtual Beef Week.

Asked by discussion moderator UCC’s Prof. Thia Hennessy as to whether the concept of farmers “selling” carbon sequestration is a threat or opportunity for farmers, Prof. Boyle said:

First of all, it’s a huge, huge challenge – because when you talk about carbon neutrality we’re not just talking about the beef sector, you have to look at the entire livestock sector.

“Most beef farms, when it comes to environment, have a very low carbon footprint. The typical beef farm produces much less emissions than the typical dairy farm; they’re pretty extensive businesses.

“To achieve neutrality, what you’ve got to do on the one hand is mitigate emissions and Mairead made the point there – that is not costless to the farmer.”

The director noted that Teagasc has identified a menu of actions for dairy and beef farmers, which will mitigate emissions, but stressed that these actions will cost money.

And if that cost is needed to produce public goods, well then obviously there has to be some compensation from the European public purse so to speak. That’s one side.

Continuing, Prof. Boyle said: “The opportunity that everyone talks about – and is undoubtedly there – is in relation to the sequestration of carbon.

“Yes, there are opportunities – but they are very much down the road. When we talk about the benign impact that the growing of hedgerows will have on the sequestration of carbon for instance. And particularly when we look at the potential of our grasslands to sequester carbon.

Before a market emerges, where a farmer can convert this into cash, a lot of groundwork has to be done.

“In my opinion, you’re talking at least 10 years before we would see the emergence of a potential market. So there is opportunity – but let’s be realistic here.

“For example, Teagasc have developed the so-called Signpost Farms Initiative, which is about creating a network of farms around the country to examine mitigation options – but crucially we’re going to look at the potential that the typical farm has to sequester carbon, particularly in grasslands.

What farmers will need – if they are to cash in ultimately, and that is the aim – is to have verifiable quantification of the carbon that they have sequestered.

“So I would say yes, there are opportunities but we need to be very realistic that if we want people to produce some of these public goods, we’ve got to get the incentive system right – and that’s the critical issue as far as I can see,” Prof. Boyle concluded. 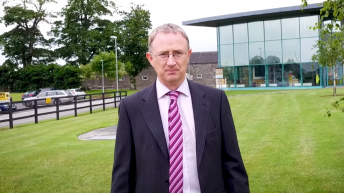 [email protected]: Who will be on Friday’s panel discussion?