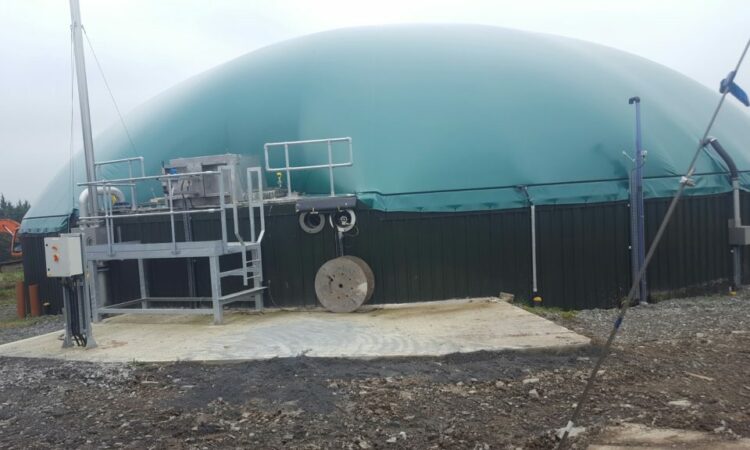 The European Commission has approved EU state aid for the Support Scheme for Renewable Heat (SSRH) in Ireland.

Although the first phase of the scheme – an installation grant for heat-pumps – was implemented under EU state aid last year, progress has now been made for the implementation of phase two which focuses on biomass boilers and anaerobic digestion heating systems.

Further details on phase two of the long-awaited scheme are expected shortly.

According to the Department of Communications, Climate Action and Environment increasing sources of renewable heat will be a key part of what it describes as “an all of Government plan that is currently being finalised”.

A spokesperson for the department said the Government is “stepping up” its ambition on renewables and as such is targeting 70% for renewable electricity by 2030.

This means that by 2030 70% of the country’s electricity will be generated from renewable sources.

The spokesperson continued: “This will mean we get a much bigger climate impact by switching to electric vehicles and renewable heat systems, such as heat pumps.”

Meanwhile, the SSRH has been developed to financially support the adoption of renewable heating systems by commercial, industrial, agricultural, district heating and other non-domestic heat users not covered by the EU Emissions Trading System.

The department confirmed that under Project Ireland 2040 the Government will be investing €300 million for the roll-out of the scheme for the period to 2027.

The first phase of the scheme, an installation grant for heat pumps, opened for applications in September 2018.

This phase of the scheme, the spokesperson continued, will support ground, air and water source electric heat-pump installations providing grant aid of up to 30% of the installation cost.

“The first phase of the scheme was implemented under the state aid General Block Exemption Regulation (GBER) and did not require prior approval from the European Commission,” added the department.

“The second phase of the scheme, an operational support for biomass boilers and anaerobic digestion heating systems, cannot be accommodated within the provisions of the GBER and therefore must follow the full state aid notification process.”

The Minister for Communications, Climate Action and Environment, Richard Bruton, has welcomed the announcement this evening.

In a statement to AgriLand a spokesperson for the minister said: “Minister Bruton welcomes the European Commission’s decision to approve the Support Scheme for Renewable Heat under EU State aid rules.

Increasing sources of renewable heat will be a key part of the all of Government plan which is currently being finalised.

“Further details on the scheme, including opening date for applications, will be announced by the minister shortly,” the statement concluded. 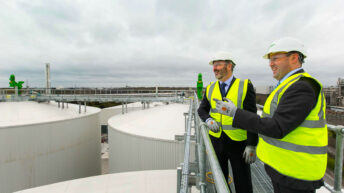 70,000t of organic waste to be processed at Energia anaerobic digester