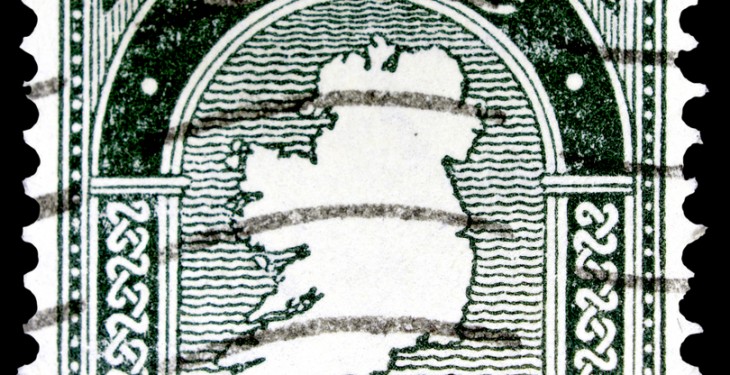 An Post has once again won the tender for social welfare payment services from 2014, it was announced this morning. Meanwhile the Irish Postmasters’ Union (IPU) has warned the plan for online payments in the future will threaten more than 400 rural post offices.

“This is a service we have provided for many years to the customers of the Department of Social Protection. We greatly value this important and complex national contract for delivery of essential payment services to so many people in urban and rural communities everywhere, many of which have experienced a decline in local services and facilities in recent years. Customers trust and value the personal service they receive at their post office,” he said in a statement this morning.

“The Department of Social Protection customers avail of an ever-expanding range of financial, communications and postal services at their local post office including BillPay, mobile top-up and State Savings. More than 1.7 million people visit a post office every week.

“The contract also enables An Post to provide contract postmasters with a level of business which, in turn, helps to underpin their retail businesses, be they stand-alone post offices or part of a larger retail outlet

“We have invested heavily in our retail network and we look forward to continuing our programme of retail innovation, modernisation and service improvement,” he concluded.

As part of the tender competition, it is understood An Post has to assist the department in moving customers towards online payments.

IPU general secretary Brian McGann said it was heartening to postmasters, their staffs and the 1.7 million customers who use post offices every week, that the contract had been renewed for a further two years with a possible extension beyond that.

“Let nobody be under any illusions-the post office network has not been made safe by this contract. Another tender is to be issued soon that could spell the death-knell to some 400 post office throughout the country.

“Post offices’ income is based on each transaction it processes on behalf of clients and customers and if the Government presses ahead with its drive for all social welfare payments to be delivered electronically that income will be devastated. The social welfare contract accounts for some 35 per cent of post office business and if this is lost it will be catastrophic for the network and communities both urban and rural.

“All our offices are fully automated and we embrace technology enthusiastically. But we also support consumer choice. And there are serious consequences if this policy is implemented,” he added.

In addition the IPU general secretary is claiming there is a total contradiction between the minister’s  commitment to the network and what is being advanced very speedily by the minister and her department.

“The general public must be made aware of the serious threat to the post office network before it is too late. As part of winning this contract An Post had to commit to assisting the department in migrating people to electronic payments that demonstrates Government determination to pursue this e-commerce policy.

The IPU is calling on the Government to re-direct business to the post office sector, such as long-term welfare payments, over-the-counter payments for water charges, local authority rents, driver licence renewal, electronic signing on, the updating of the register of electors and credit union transactions.

The department is to advertise for an ePayment provision system later this year.