Last week Ireland offered 2,119t of butter to private storage aid, the second highest amount the State has offered to the measure this year, figures from the Milk Market Observatory (MMO) show.

This latest offer of butter, which accounts for almost a third of Irish butter in private storage, brings the total amount of butter from Ireland in the measure to 6,620t.

Last week Member States offered 3,903t of butter to the measure, bringing the total amount of butter in private storage to 125,489t.

Meanwhile, offers of skimmed milk powder (SMP) from Ireland into public intervention have slowed in recent weeks, with 125t of product offered to the measure last week, the figures show.

To date, Ireland has offered 29,673t of SMP to the measure and in total last week, Member States offered 3,847t to public intervention last week.

Earlier this year, the levels of SMP in the measure breached the EU’s ceiling of 218,000t and then product was sold into the measure via a tendering process, before new rules on the intervention ceiling came into effect. 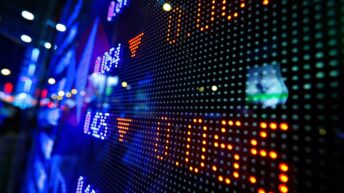