October rainfall almost twice the norm in the south east 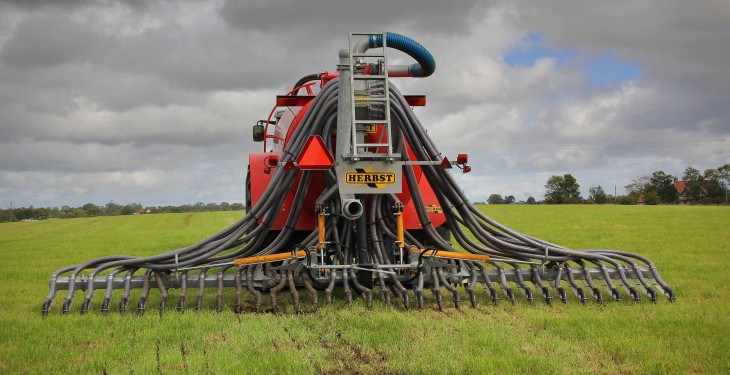 Rainfall has been twice the norm in the south east so far this month and more is on the way for the rest of the week, according to Met Eireann.

Other parts of the country fared better this month with rainfall close to long-term averages in most parts. It has been quite a sunny month also with air temperatures close to normal.

Soil temperatures throughout the month have been 2-3 degrees above average and are currently ranging between 11 and 13 degrees according to Met Eireann observations.

It says there will be little change over the week ahead with predominately mild weather. However it is set to be unsettled with occasional spells of rain particularly in the north and west.

Met Eireann say the week ahead will be changeable with spells of rain from time to time, but some dry, bright episodes too. Mild at times leading up to the weekend, but cooler for Saturday and Sunday.