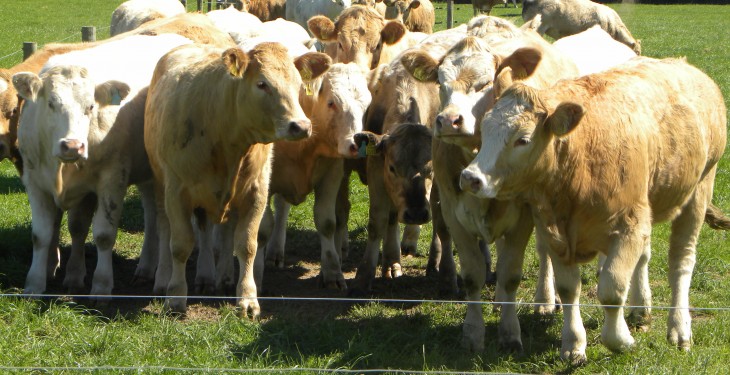 Fianna Fáil Spokesperson on Agriculture, Éamon Ó Cuív, has called on the Government to establish a Beef Regulator to deal with the collapse in Irish beef prices.

“The beef industry in Ireland is worth €2 billion every year to the Irish economy, with over 100,000 farmers employed in producing beef products. However, in the past 12 months there has been a collapse in the bull beef trade, with prices down as much as 20%. This is a result of factories abusing the Quality Payment System to drive down prices, they have been allowed to change the specifications of age and weight. Another factor has been the labelling issue, cattle that were reared in Ireland and finished in the North are no longer considered from the North for labelling purposes. This has prevented Irish cattle from being sold in UK supermarkets as they only want beef reared and finished in the one country.

“Another recent problem is the decision by Russia to ban offal meat, which endangers a €7 million export market.

“As this whole crisis has escalated and deepened, the Government has utterly failed to take any decisive or remedial action. In fact, Minister Simon Coveney failed to show up for two separate debates on the beef crisis last week.

“Fianna Fáil is using its Private Members’ Business (PMB) this week to highlight the beef crisis and call for a beef regulator. A regulator should be entrusted with ensuring that a small handful of processors are not allowed to unfairly dominate the market. Any regulator needs to be given real powers and resources to oversee the sector and to make direct recommendations to Government. The regular could also examine the possibility of establishing a code of conduct for retailers, which would give farmers some certainty.

“I’m informed that Minster Coveney won’t be in a position to attend the debate over the next two nights. The Minister has been completely disinterested during the crisis, he has failed to convene a meeting with his Northern Irish and British counterparts in order to set out a strategy to find a solution to the labelling issue. I would have thought that this would be the first thing the Minister would have done.

“It seems that Minister Coveney is running down the clock before he is moved to a new Ministry. It’s hard to argue with the accusation that he is sleep-walking through this crisis. In the meantime, farmers are struggling to survive as beef prices continue to plummet.”