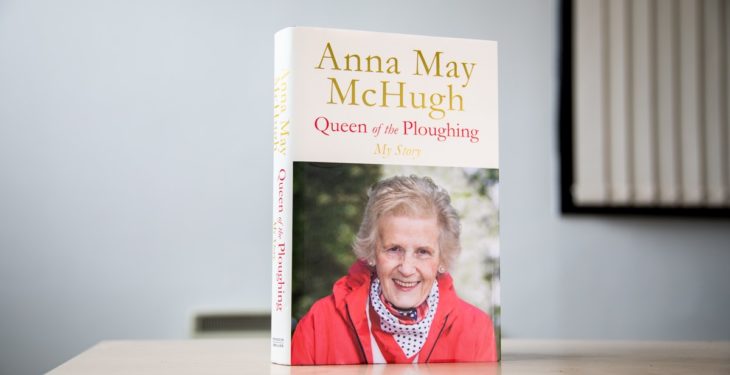 Anna May McHugh’s name is synonymous with the Ploughing – the annual 3-day championships of the NPA. The event is the biggest outdoor agricultural show in Europe and Anna May has been acknowledged as the “driving force” behind its rapid expansion.

In the book, Anna May describes growing up as part of a large family in rural Co. Laois – before recounting how she went from being a secretary of the NPA, her first job, to becoming its Managing Director 20 years later in 1973. 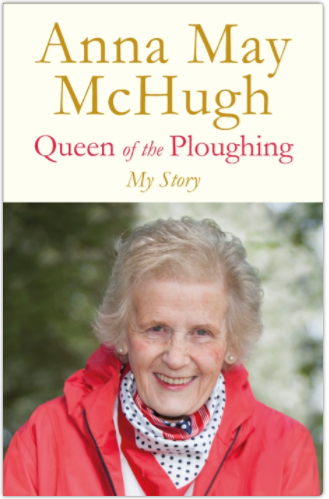 Anna May has been acclaimed as the driving force behind the event’s spectacular growth.

She still lives in Ballylinan, in the home she shared with her late husband, John, which is also the headquarters of the ploughing. Her daughter Anna Marie works alongside her with the NPA and her son DJ is a farmer.

The book, described as a “celebration of the best of Irish life over eight decades”, will be available to buy from today (Thursday, September 7).

Meanwhile, preparations are entering the final stages ahead of this year’s event – the 86th National Ploughing Championships – which is set to take place in Screggan, not far from Tullamore in Co. Offaly.

There will be 200ac of ploughing competitions throughout the three days, with over 350 competitors. The amount of entrants in the novice class has doubled this year.

Over 1,000 live animals will be on show including a buffalo. The highly popular machinery demonstration area will be back, and there will be a vintage machinery display.

Other crowd pullers include the sheep dog trials and sheep shearing demonstrations. The all-important issue of farm safety will be addressed by the Health and Safety Authority (HSA). 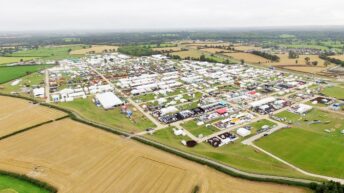