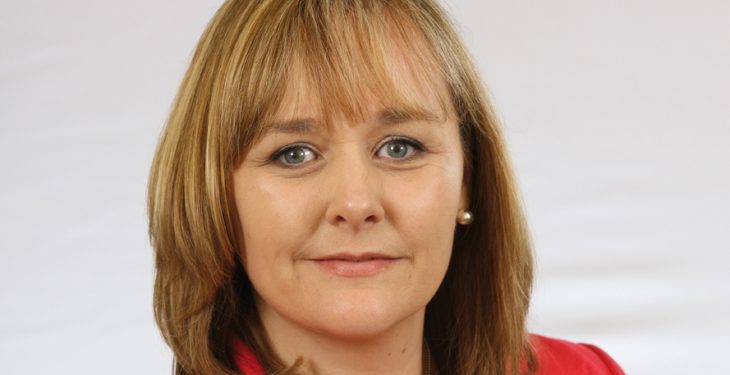 Farmers in Northern Ireland are set to receive advanced CAP payments this year from October 16, the North’s Minister for Agriculture, Michelle McIlveen has announced.

Speaking in a keynote address at CAFRE awards day, McIlveen said that she is aware of the challenges ahead and recognises the pressures felt by some farmers and the importance of scheme payments to farm incomes.

In a further boost for agriculture, McIlveen said that subject to final approval, the Capital Scheme, which is part of the Farm Business Improvement Scheme, is to open for applications in October.

“CAFRE plays a key role in delivering the new Farm Business Improvement Scheme – a package of measures designed to improve the competitiveness of our farming industry.

“The first phase is already underway, with the launch of the Business Development Groups and Farm Family Key Skills.”

The next phase will be the Capital Scheme, which will offer grants, both smaller scale and in excess of £30,000, to farmers who are determined to expand their businesses.

The Minister said that she wants to ensure that the North invests in the next generation of farmers.

“Therefore, in order to encourage generational renewal, to recognise educational achievement and to maximise the benefits of long term investment, the new Capital Scheme will favour both young farmers and educated farmers at the selection stage.”

She told graduates on the day that she was committed to their future, to grow the agri-food industry and to develop the economy.

“The agri-food industry makes a very valuable contribution to the Northern Ireland economy, with around 100,000 people being employed in the food chain. Today’s graduates hold a significant role in supporting this industry.

“In order to deliver a competitive industry which can drive forward the economy, we need to invest in the education of those pursuing a career in the industry.”

The Ulster Farmers Union (UFU) has welcomed assurances from the DAERA minister, Michelle McIlveen, regarding the schedule for direct payments.

UFU president, Barclay Bell, said that given the acute cash flow pressures the industry faces these payments will be anxiously awaited by farming families across Northern Ireland, and this commitment from the minister is certainly welcome.

“Under current EU rules this advance is limited to 50% of the direct payment but has been allowed to be increased in previous years to help offset severe cash flow difficulties – something which we will be pursuing further.

“It reflects the move there has been towards on-line applications and we would encourage farmers to do this where possible, since this announcement confirms that doing so creates the conditions for early payments,” Bell said. 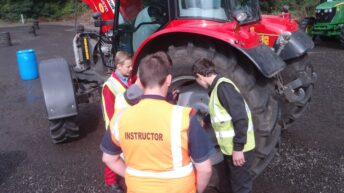 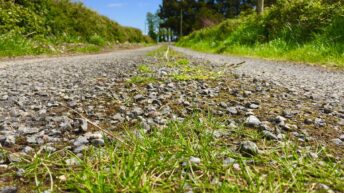