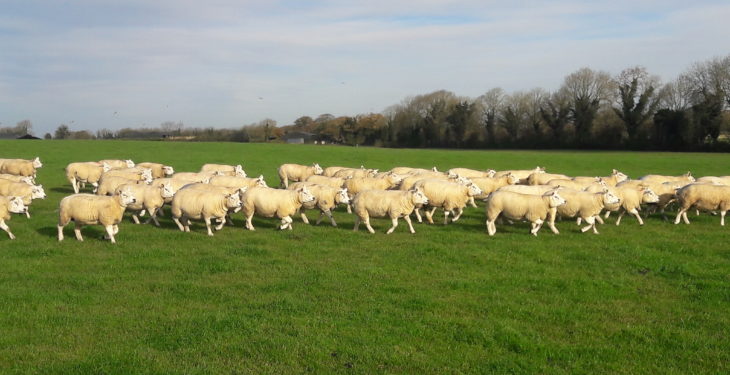 Hosted by the North East Irish Texel Club, some 60 in-lamb pedigree Texel females will be presented for sale on the day, with the first lot entering the ring at 1:00pm.

Most of the lots entered are from flocks participating in Sheep Ireland’s LambPlus Scheme and have €uroStar values. This information will be made available to any potential buyer on the day.

Last year’s sale wrapped up the year on a high note for the club, with a large crowd in attendance for the second annual event. 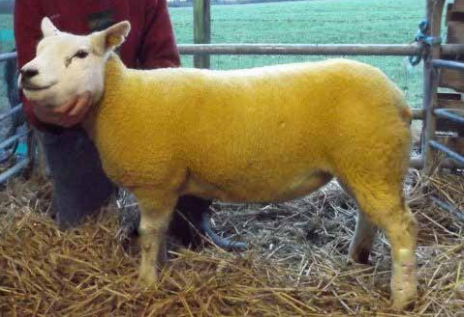 From their Oberstown flock, Pat and Barry Farrell produced the top three priced females of the sale. In total, six females from Oberstown fetched the father-and-son team at an average return of €1,650/head.

The Farrell’s ended the night by generously offering a pedigree ewe lamb for their chosen charity – The Irish Motor Neurone Disease Association – which raised €1,380.

Be mindful of withdrawal dates when dosing lambs