No white Christmas but there’s snow promised in May! 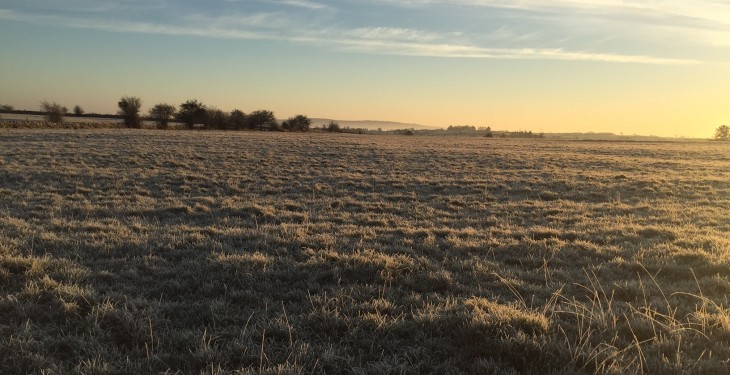 Winter in Ireland should be fairly mild, with a storm in the first week of January and snow mostly in January and March, according to long-range weather forecaster Ken Ring from New Zealand.

The last snow day is to occur in May and winter conditions will not be too severe, but with the usual occasional rain and snow, he has predicted.

The windiest spell may be in the third week of February. Ring has forecasted the following for the coming months:

As for specific trends for this winter, the first chances of widespread snow will be around November 18-24, give or take a day or two.

November overall will be drier, sunnier and warmer than average however there will be significant rain and strong winds as Atlantic depressions pile in off the Atlantic.

Western areas get the brunt but nowhere escapes above average rain amounts. Most rain is around November 15 and November 27-29.

Looking to December he has predicted that it will be again drier, sunnier and warmer than average.

There may be fluctuating temperatures with rain in the first and third weeks and a temperature drop around December 12-16.

A frost is likely just before Christmas Day, then on December 26 come cold south easterly winds followed by wintry rain as temperatures barely climb above freezing.

Therefore expect snow on or near December 12 and December 28.

January, he says, will be unsettled in the first half of the month but fairly mild, with stormy rain on January 9-19. On several occasions, temperatures will climb to nearly 15 degrees Celsius and this may feel warm and spring like.

This has happened several times before so it’s not global warming, according to Ring and even though daffodils may start to flower it is just in response to soil temperatures. Chances of snow come around January 17.

After February 12, winds from the south draw warm air up to possibly around 14-15 degrees.

Then it goes windy between February 17-26 and snow is a possibility around February 17. The month is mostly cloudy.

March is a month of mild temperatures, with about two or three of daytime maximums reaching to above 10 degrees, only dipping below 2 degrees on about three days. Conditions will be good for snow around March 3, 10 and 14.

April is much colder than the winter months in the last week, with the possibility of snow around April 18 and 23.

In the last week in April comes the first decent spell of sunshine.

However, don’t get your hopes too high; summer will be cool and unsettled overall, with some good dry intervals but no prolonged heat waves.