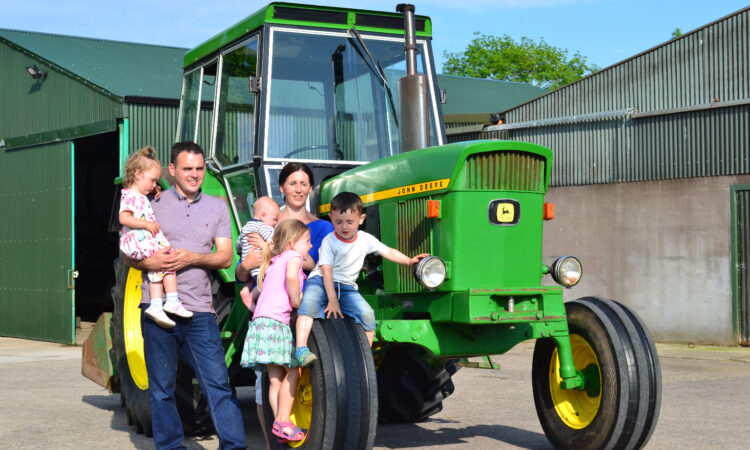 The Donnelly family at the Clogher Valley Show

Irish agricultural shows and fairs will come under the limelight in a new six-part documentary series being shown on TG4, with “excitement, tension and fun” promised by the show-runners.

The new series – titled ‘Beidh Aonach Amarach’ – will follow competitors going for glory at Ireland’s country shows and fairs – a snapshot of the 140 agricultural shows held on an annual basis across the country.

Every year thousands of people spend months of preparation before travelling the country to take part in the competitions.

Throughout 2018 the show’s cameras and crews captured and recorded the stories of the people of all ages and backgrounds who vie for the top spots in a broad array of classes.

The documentary will cover competitors giving everything to be “best in show” – from cakes to cattle, flower-arranging to sheep-shearing, show-jumping to shiny cars – along with top exhibitions of the best vegetables, dogs, birds, clothes, art and craft.

The series will catch up with the army of volunteers who organise and judge these events, gaining insight into times when the pressure is on when several thousand people descend on local villages for the “show”.

And then choosing the top animal or display sometimes isn’t as straightforward as it seems; show-runners tease, hinting at what makes judging a real challenge.

According to producers: “This series takes viewers into the heart of the country show scene in Ireland, featuring: the very big – Balmoral and Tullamore; the very picturesque – West Kerry and Glencolumcille; and the traditional – Finn Valley and Clogher Valley.

The show scene is great fun and an opportunity to catch up with friends and fellow enthusiasts. But it’s also seriously competitive and getting to the top demands dedication and devotion in your chosen field. 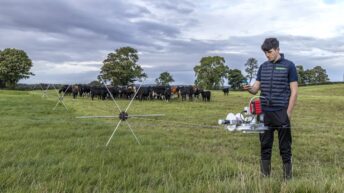