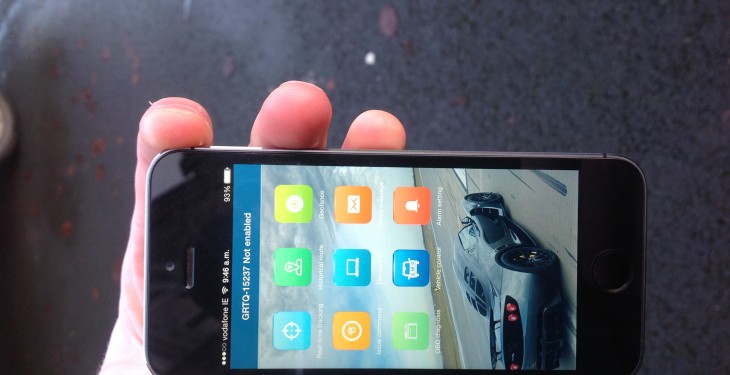 Two Transition Year students have designed a GPS tracking device as part of their Transition Year programme and have now launched the device for sale on the Irish market.

Brian Cullinan, from Toomevara, Tipperary and Aaron Murphy, Eadestown, Co. Kildare, both Transition Year students at Cistercian College, Roscrea, have designed the tracking device which is aimed specifically at farmers.

According to Brian, they two students came up with the idea based on experience from their farming backgrounds.

“A lot of organisations have tried to help prevent the theft of machinery and farm implements in rural areas, but they don’t seem to work. We wanted to reduce theft and tracking is around for years, but this is specifically for the farming community.”

Aaron said that too often farmers don’t think it’s necessary to invest in security, until after they have an incident and machinery has been stolen.

“And a lot of farmers have machinery worth a lot of money. And this device combines the best tracking features of GPS systems in a waterproof cover.”

The device they have designed is 5x5cm and is made from rubber. It’s waterproof and works off a SIM card, according to Brian.

He said the small device can be left in the tractor somewhere, such as the cup holder or the tool box and, with the downloaded app, farmers can trace the tractor if it is stolen.

“With the app you can set up a virtual perimeter through ‘geofencing’ and if the tractor breaches that, you get the notification from your phone telling you the tractor or machinery has gone outside the ‘fence’.”

The two students worked under the supervision of their teacher and the TY co-ordinator Catherine Smyth and are now planning on selling the device. 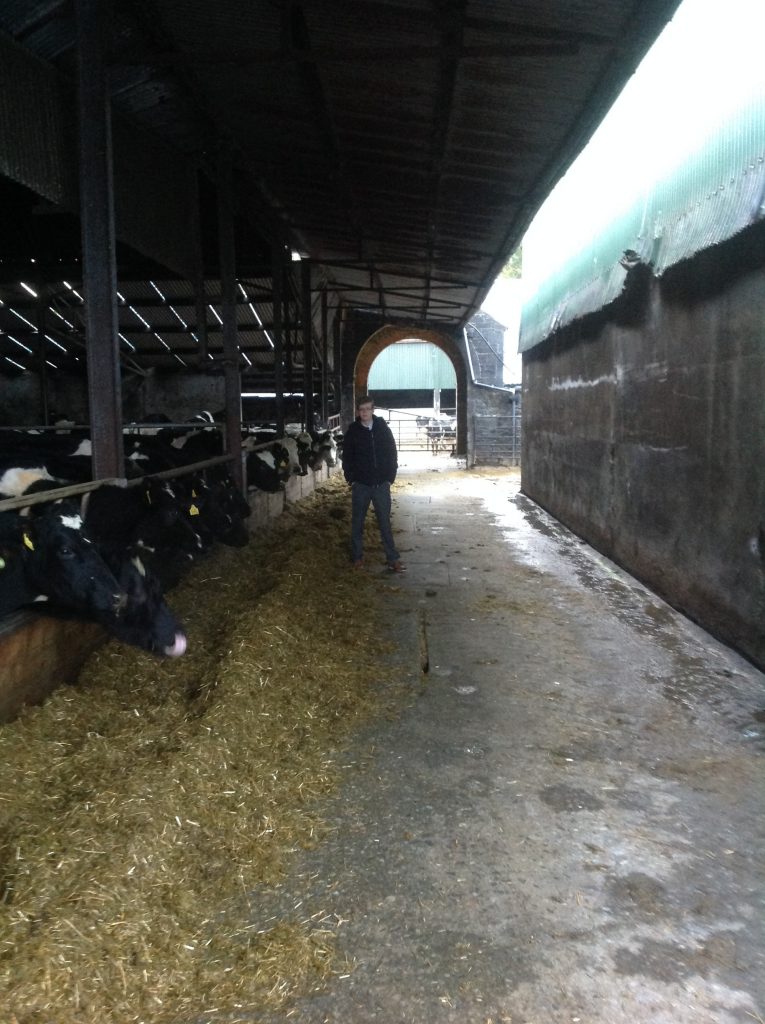