New Landini to make its Irish debut at Grass & Muck 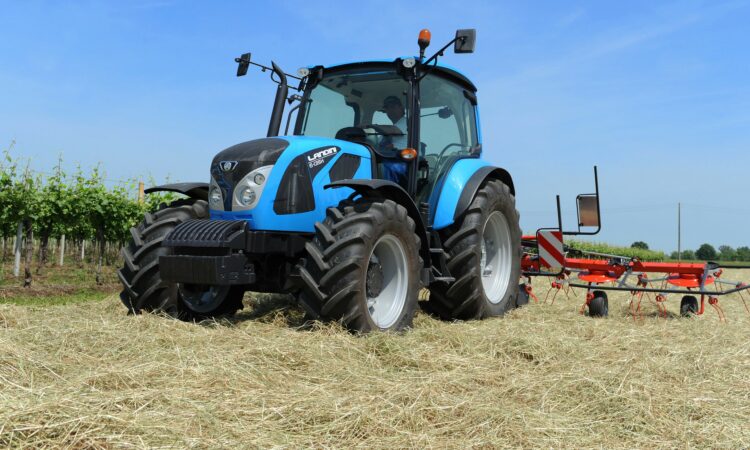 A new addition to the Landini tractor range will make its debut here in Ireland at FTMTA (Farm Tractor and Machinery Trade Association) Grass & Muck on May 17.

The 110hp Landini 6-115H will be hot off the assembly lines at the Argo Tractors factory in northern Italy, where more than 70% (by value) of Landini models are manufactured (including front axles, cabs and trans-axles).

The newcomers slot into the range between the 99-113hp Landini 5 Series (which donate their reasonably roomy but low-profile cab to the new models) and the 114-140hp Landini 6-C Series (from which the transmission is sourced).

Together with a 3.6L, four-cylinder engine, this combination of assemblies creates an appealing package, claims Will Doyle, sales manager for the Irish market at distributor AgriArgo UK & Ireland.

A combination of the heavy-duty transmission and back-end on a shorter wheelbase, the neat cab and the new high-performance engine make the 6-H Series tractor a really interesting proposition.

“That’s especially so for livestock and mixed farmers who want something similar in size but more powerful and substantial than a 5-H Series tractor but one that’s not so big as the 6-C models.”

Advertisement
As standard, the new tractors are supplied with Landini’s T-Tronic transmission and power-shuttle, which serves up 36 forward speeds with a three-step powershift.

Alternatively, buyers can opt for the simple Speed Four 12F 12R (or 16F 16R) with power-shuttle.

A ground-drive PTO can be added to the standard 540/1,000rpm installation. Economy gearing (for both main speeds) is also available as an option. 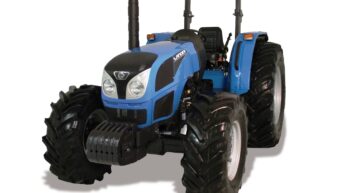