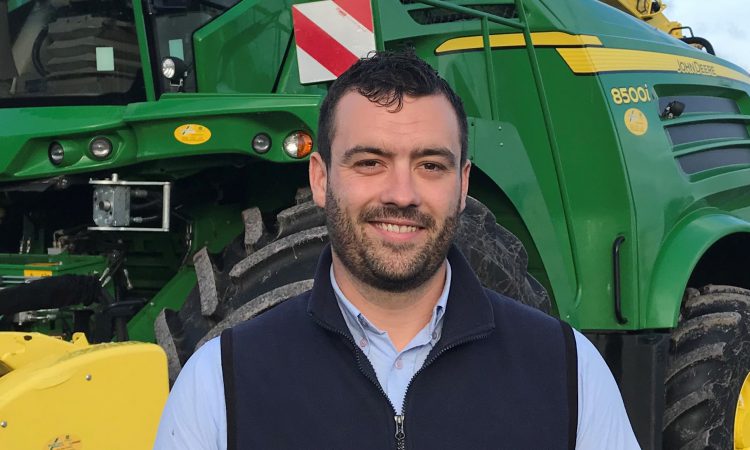 Meath Farm Machinery has announced the appointment of Eoin Hannon (pictured above) to its sales team.

Eoin joins the team as a field sales representative – supporting the business from its Co. Meath depot.

He holds a degree in Agricultural Mechanisation and Engineering from Institute of Technology Tralee (IT Tralee).

He previously worked for New Holland Agriculture (at CNH Industrial), where he held a product support role, as well as working as a product demonstrator. At New Holland, Eoin planned and participated in public events, equipment demonstrations and machinery shows throughout Europe.

“Farming has gone through huge changes during the past few years. Margins are increasingly under pressure and farmers must ensure that they reduce input costs, while simultaneously increasing farm output. 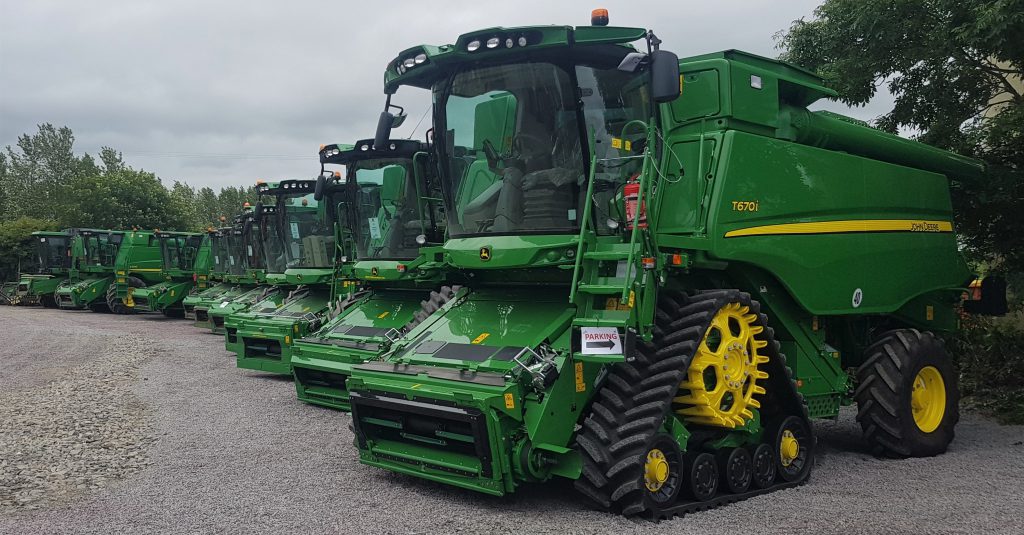 “John Deere invested €1.7 billion in research and development last year. This investment is why we are market leaders in precision agriculture.

“Eoin’s experience and technical knowledge leave him well placed to help steer customers through the product range – whether it’s a combine for a tillage farmer, a self-propelled forage harvester for a contractor or one of the newly-launched 6M Series tractors for a dairy or livestock farmer.” 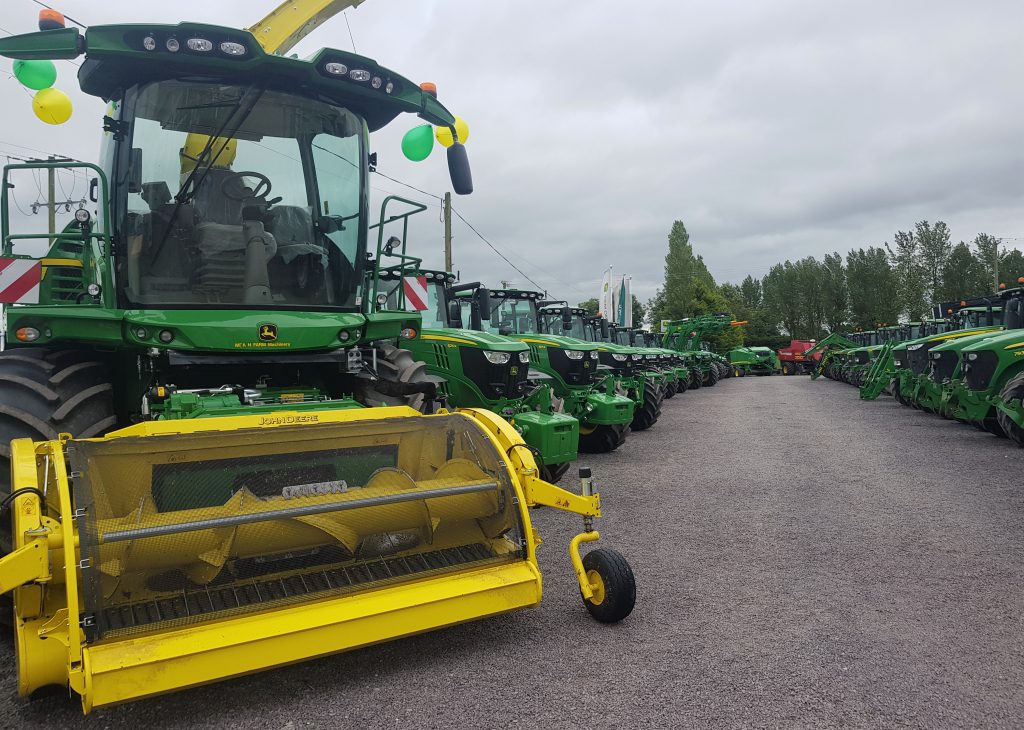 At that time (July) AgriLand paid a visit to the dealership; the company’s staff and suppliers were in the midst of a special ‘Customer Appreciation Day’.

In this previously-published video (below) we spoke to the aforementioned Michael Farrelly at that event – to find out more about the business.

We also spoke to the founder of the company – Peter Timmins. He told us that the dealership started way back in 1979 – a time when John Deere tractors were a rarity in many parts of Ireland. 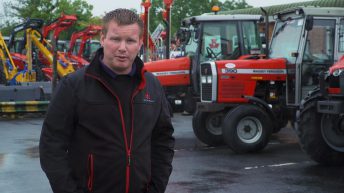