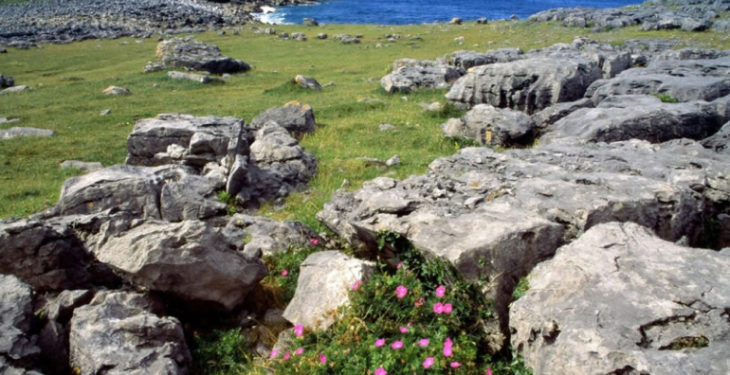 An environmental lobby group has called for Northern Ireland’s future agricultural subsidies to ditch the notion of rewarding intensive food production in favour of encouraging biodiversity.

A spokesman for Nature Matters NI – which claims to represent up to 100,000 members of the main Northern Ireland wildlife and nature lobby groups – said Common Agriculture Policy (CAP) and its focus on intensive agriculture had caused a decline in biodiversity.

John Martin, from the Nature Matters NI campaign, said: “Evidence suggests this has mainly been driven by the European Union’s Common Agriculture Policy (CAP), which has encouraged over-production and associated environmental degradation.

“At present, CAP payments are not driven by the EU’s environmental commitments and there is a strong consensus around the need for change.

We believe that farming and land management can, and should, sustain and restore farmland nature whilst producing safe, healthy food, and protecting the natural resources of soil, air and water that farming itself depends on.

“We now have the opportunity to re-purpose this funding, and secure stable policies for farming, that deliver real added value to the public by driving environmental restoration across the UK.”

The views were put across in response to the Northern Ireland Affairs Committee inquiry – ‘Northern Ireland agriculture after Brexit’ – which closed on Thursday (April 26).

The inquiry set out to consider the opportunities and risks for Northern Ireland’s agricultural sector in light of the UK’s decision to leave the European Union.

While Defra Secretary Michael Gove has talked repeatedly about “green subsidies” and “public goods for public money”, he has also added that the devolved assemblies will be given more power over what schemes will be available to farmers.

However, as Northern Ireland’s Assembly is not sitting it means decisions may have to be made over at Westminster.

Martin added: “Leaving the EU will have substantial implications for farming and our environment.

“There are significant risks, but it also creates an opportunity to renew farming and land management policy across the UK and, through that, to revitalise our countryside in a way that meets the needs of people and nature, for generations to come.”