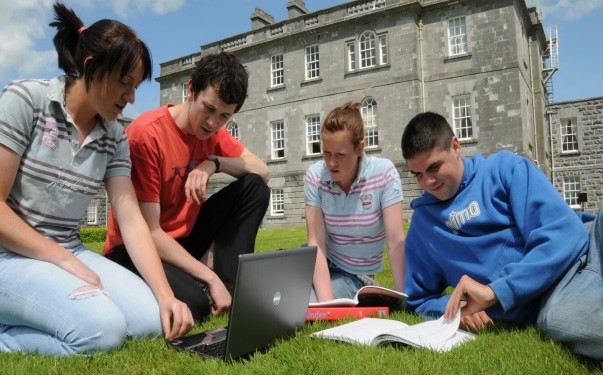 The majority of Macra na Feirme’s members believe direct payments post-2020 should be production-based rather than area-based.

A survey of its members, as part of a consultation process discussing issues surrounding CAP 2020, revealed that 58% of members would be in favour of direct payments being issued on a production basis.

Some 27% of members were in favour of an area-based direct payment system, while the remaining 15% opted for alternative options.

Macra published the information as part of its findings from the consultation process on CAP 2020.

The organisation hopes that there will be a number of positive impacts, if the percentage of the direct payment that is based on (land) area is reduced.

One positive impact would be the breaking of the relationship between the direct payment and inflated land prices, it said.

As part of its report, Macra outlined its proposal for a new model of direct payments to be introduced, calculated on a four-way split.

It is hoped the proposal will decrease the reliance on direct payments. Macra believes 40% of the budget needs to be allocated as part of an economic viability area payment to active farmers. This payment would be based on the individual level of the 2019 converged area-based payments.

Meanwhile, 30% of the budget would be issued as part of a targeted payment; paid on achievement of climate change and environmental measures.

It is intended that the details of the measures farmers would undertake, having chosen a number of measures from a defined list, would be submitted as part of the Basic Payment Scheme application.

The achievement of farm business development measures would then account for 20% of the budget.

It is hoped that the value of this payment would be worked out annually, based on budget versus the level of uptake.

Similarly, farmers would have to choose from a defined list of measures and submit their choices as part of their BPS application.

Examples of possible farm development measures include succession planning, farm business development planning, as well as undertaking further education, Macra said. A percentage of the budget for this measure could be used for coupled payments for vulnerable sectors.

The remaining 10% of the budget would be allocated to ‘young farmer measures’, it added.

These would include a mandatory young farmer top-up, up to the age of 40, and ongoing National Reserve provision – open to all young farmers and new entrants to bring payments up to the national average.

Under Macra’s proposal, unused monies in this measure would, on an annual basis, be transferred to generational renewal measures in the Rural Development Programme.

Cross compliance inspections would confirm achievement of all the above measures, according to Macra.

The proposed model for distribution of direct payments would set out the legislative context for mandatory implementation at Member State level, Macra said. Each farmer would be required to implement the economic viability land-based requirement.

But, under Macra’s proposed model of distribution, the environmental and farm development measures would be voluntary options, which a farmer could chose to implement or not.

This is similar to the current greening model whereby a farmer can opt-in or out and receive a payment accordingly, the proposal outlined. 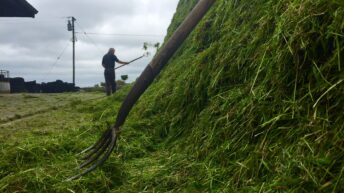 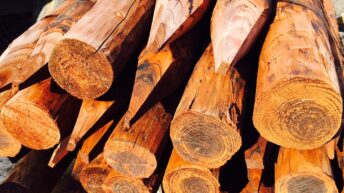 Should grazing infrastructure investments be included under TAMS?