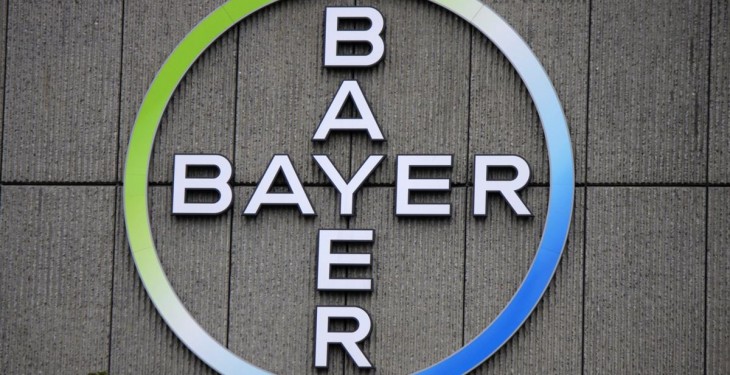 Bayer and Monsanto today announced that they signed a definitive merger agreement under which Bayer will acquire Monsanto for US$128 per share in an all-cash transaction.

The merger, which is in the region of $66 billion, will form the world’s largest supplier of seeds and pesticides.

Monsanto’s Board of Directors, Bayer’s Board of Management and Bayer’s Supervisory Board have unanimously approved the agreement, a joint statement said today.

Pro forma sales of the combined agricultural business amounted to €23 billion in the 2015 calendar year. The combined company will be well positioned to participate in the agricultural industry with significant long-term growth potential, Bayer said.

Earlier this month, Bayer increased its takeover offer after Monsanto rejected its first offer in May 2016 of $122 per share ($62 billion).

Monsanto had been engaged in what it says have been “constructive negotiations” with Bayer on the takeover offer while Bayer described the negotiations earlier this month as being at an “advanced” stage.

This acquisition could cause competition issues, as Bayer would hold a substantial size of the global seed and pesticide market.

Earlier this year, Monsanto offered to acquire Syngenta, the Swiss agro-chemical company, however the takeover offer was rejected. Syngenta was then acquired by ChemChina, the Chinese state-owned chemical company.

ChemChina’s takeover of Syngenta was recently given clearance by the Committee on Foreign Investment in the United States (CFIUS).

This year has also seen the merger of Dow and DuPont, two other major chemical and seed companies, however the merger is under investigation by the European Commission amid competition issues.