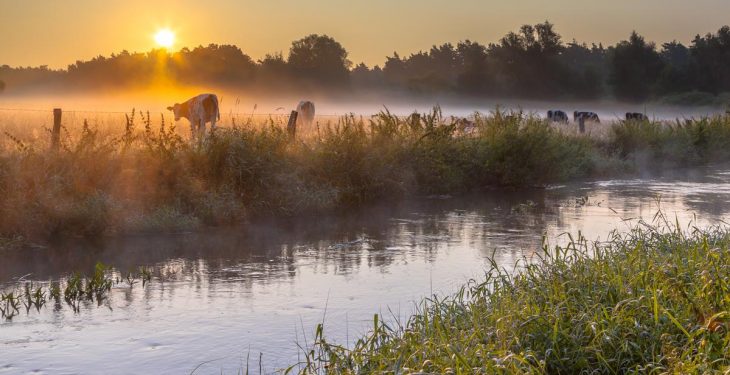 The third tranche of GLAS will open to applications later this year and the Minister for Agriculture has warned farmers to submit the highest standard plans in order to secure entry.

The Minister’s comments are a clear signal that not all applicants to the final tranche of the scheme will be certain of their acceptance.

The Minister said this week that he intends to launch this third GLAS tranche later this year and all farmers not already in the scheme, including those who were unsuccessful in their applications for the first two tranches will have the opportunity to submit a new application to GLAS 3 when the scheme opens.

Some 2,500 Tier 3 applicants were not accepted into the second tranche of the scheme.

“I want to reiterate that when preparing applications, it is important that farmers, in consultation with their advisors, ensure that the highest standard environmental plans are presented to the Department, to increase their chance of selection into GLAS 3,” the Minister said this week.

Meanwhile, many farmers in GLAS are already set to be hit with significant penalties over non-compliance with one of the schemes key terms and conditions.

A number of scheme planners are reporting that one of the requirements of the most popular GLAS task, Low Input Permanent Pasture, is not being fulfilled by a high number of farmers.

The problem centers around a rule which sets out that parcels of land cannot be topped between March 15 and the July 15 annually.

Farmers are reminded not to top land under low input permanent pasture during this period. Failure to do so could see farmers lose out on significant payments.

Under the measure, farmers receive a significant payment of €340/ha.

The Department of Agriculture is currently carrying out unannounced inspections of farmers in the scheme. Under the Farmers Charter, 5% of active participants in the scheme will be inspected.

Another key deadline farmers in GLAS need to be aware of is the date when they can cut their Traditional Hay Meadows.

Grazing cannot take place from the April 15 until the meadow is mown annually which
must be after the July 1 annually.

Topping cannot take place from the March 15 until after the meadow is mown annually.