It’s up to the Minister to sort ‘old’ young farmers issues, says IFA 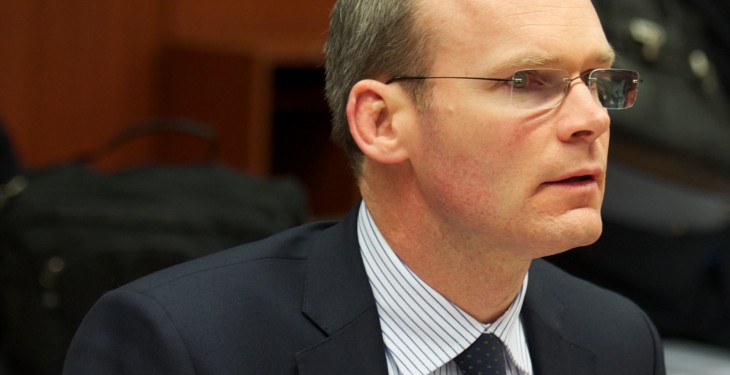 It is the Minister for Agriculture Simon Coveney who has to make the key decisions to solve the problem of ‘old’ young farmers, according to the IFA’s Connacht Chairman, Tom Turley.

Speaking at recent meeting of the cohort of farmers who don’t meet the criteria to qualify for key new young farmers schemes, he called on Minister Coveney to find a solution.

“We lobby every hour of the day on all issues, But it is the Minister for Agriculture who makes the decisions,” he said.

Turley said the IFA has been have been lobbying for farmers who have set up since 2005 to be included in the new schemes.

According to Turley, the current fund for the National Reserve will not accommodate all the farmers that want to get into it.

He also said that the policy of allowing farmers get entitlements on conacre will further dilute the payment and make it more difficult for ‘old’ young farmers to into the National Reserve.

Equally, he said, the limit that the Minister is setting of 90ha for the National Reserve is too high.

“We would favour a much more reasonable one of 50ha, because the average farm size is only 34ha.”

Turley said that he understood that some people have ‘huge’ entailments.

However, he said, the IFA can’t be ‘ageist’ on these matters and it must represent all farmers.

“For someone to tell a farmer of any age that you have to retire and give up the money.

“It’s fine to say that from your own perspective.

“But we have to look after all farmers,” he said.

Turley said Minister Coveney has in his gift the option to go back to Brussels for ‘Specific Disadvantage’.

He said this is where old young farmers can get support and stated that it is an area which the IFA has been pushing the Minister on.