Ban on Irish Beef and Sheepmeat in Gulf Region Lifted 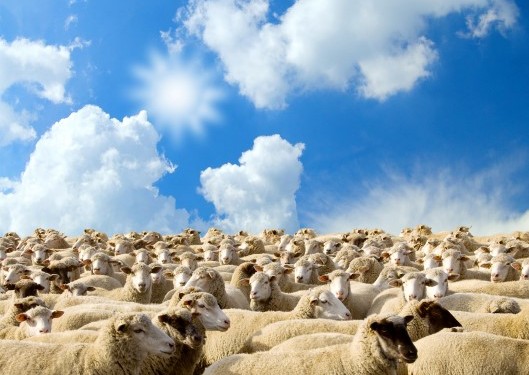 Minister for Agriculture, Food and the Marine, Simon Coveney today welcomed a milestone decision by the Gulf Cooperation Council (GCC) Food Safety Committee to formally lift long-standing bans on exports of Irish beef and sheepmeat from Ireland to the GCC region.

These bans had been in place for over a decade because of legacy concerns related to scrapie and BSE. The GCC countries comprise the Kingdom of Saudi Arabia, the United Arab Emirates (UAE), the Sultanate of Oman, Qatar, the State of Kuwait and the Kingdom of Bahrain.

The Minister said that this decision by the GCC Food Safety Committee was the result of ongoing efforts by his Department, Irish Embassies in Saudi Arabia and the UAE and Bord Bia over a number of years.

These efforts resulted in a successful inspection visit to Ireland by a veterinary delegation from the GCC in February of this year when they saw first-hand the safety and quality of Irish beef and sheepmeat.

Minister Coveney said that this was “a clear signal from the GCC of their confidence in the rigorous controls and excellent standards of food safety in Ireland.”He pointed to the fact that this oil-rich region has a combined population of almost 43.5 million people and is a significant net importer of food products and offers Irish beef and lamb exporters tremendous opportunities.

The Minister also announced that he had decided to lead a trade mission to the Gulf region from 27 October to 1 November this year, to draw attention to Ireland.