Milk, meat and bacon are of higher quality in Ireland compared to abroad 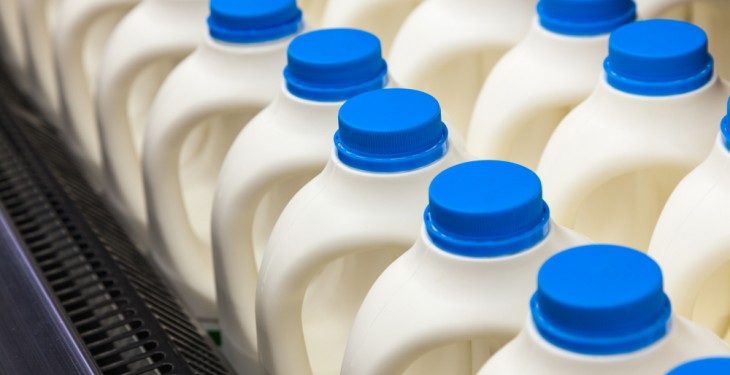 Milk, meat and bacon are of a higher quality in Ireland compared to abroad, a new survey by Checkout Magazine in association with Behaviour and Attitudes has found.

The third annual ‘Diaspora Decides’, asked which product categories respondents felt were of a higher quality in Ireland, and which were of superior quality overseas.

In Ireland, the survey found that stout scores highest, with 66% of respondents saying that they feel it is of a higher quality in Ireland.

Commenting on the research, Martha Fanning, Director, Behaviour and Attitudes said that when asked about the quality of Irish products and, more specifically, in what categories respondents feel they can find better quality products in Ireland than abroad, we see five out of the top six products are either in the meat or dairy categories.

“It seems that our panellists were unperturbed by recent WHO (World Health Organisation) utterances on pork and bacon products – the traditional fry up is safe for now!” she said.

Tayto Crisps are the ‘most missed‘ food by Irish emigrants, according to the survey.

Some 42% of respondents to the survey said that they missed Tayto while overseas, with 18% saying they miss the crisp brand ‘a lot’.

Stephen Wynne-Jones, Editor at Checkout said that with the Irish diaspora spread far and wide, it’s likely that at least some of the products featured in this survey will be making their way to loved ones on the other side of the world this Christmas. 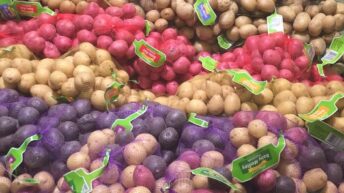 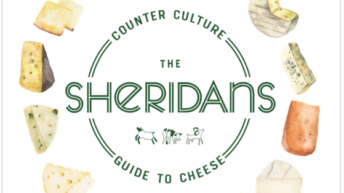