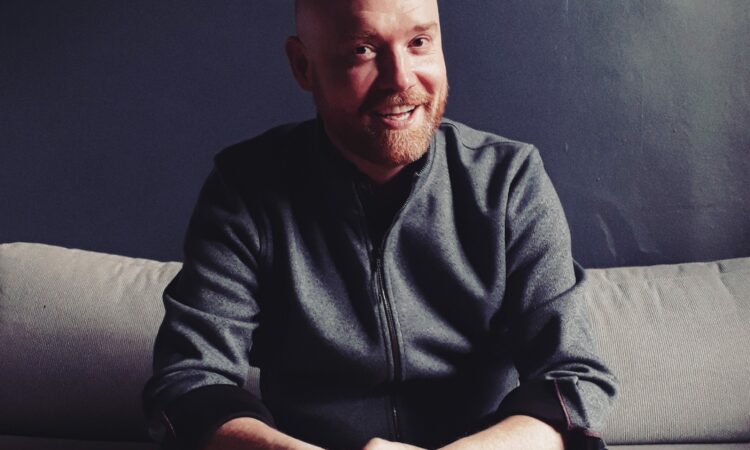 Director Ken Wardrop, from Portarlington Co. Laois, has lined up a farmer’s son for his latest film called ‘Making the Grade’.

The film – which features farmer John Lonergan from Fermoy, Co. Cork –  also brought back cherished memories of Ken’s own upbringing on a farm.

“I grew up on a mixed farm, primarily beef and sheep, in the Portarlington/Cloneygowan area,” said Ken whose new film explores the relationship between students and their piano teachers as they prepare for their grade exams.

Growing up on a farm – owned by his late father, Ian; and now run by his two brothers, Trevor and Clive – provided inspiration for Ken who was behind the 2008 short film ‘The Herd’ – which is about a deer’s interaction with a Limousin herd.

Meanwhile, the film ‘Useless Dog’ was, unsurprisingly, about a dog with a poor work ethic who is part of the furniture on the farm.

When working on his 2009 documentary ‘His & Hers’ – in which Irish women, mainly from the midlands, talk about their relationships with men – Ken says he consciously sought to include people similar in nature to his own farming family.

One of the scenes in it, that I personally love, is where a lady whose husband would routinely tell her to ‘stand in the gap’ – always found herself standing in the wrong gap.

“I was like that. The cattle would always go for me; they knew I was the weak link. My father would always say to me: ‘hold your line’,” he said.

While he admitted that he was not a natural farmer, Ken said that farming life resonates with him.

“Anytime I get a story with a farming background, it piques my interest. I’m involved a lot in the development of projects and if I hear of something in the countryside, it gets my attention,” he said.

Although he returns home at weekends to visit his mother, who is in a nursing home, Ken doesn’t take on any farm jobs.

I used to run from them and was considered a disaster. My mother used to say: ‘You don’t know one end of a cow from another’ – which I think was very unfair.

I’m able to recognise every breed. The family underestimated what I was forced to learn,” Ken laughed.

“I have very fond memories of growing up on a farm; it was such a wonderful experience,” he said.

However, after studying in Trinity College and working in London, the renowned director says he felt like a bit of a “black sheep” and “an oddball”.

However, after telling his family that he is gay when he was 20, Ken said his parents took it all in their stride.

“My parents were so accepting. They weren’t singing from the rooftops; but, I always felt accepted, loved and part of the fold.

Coming from a rural community, I wouldn’t say it was easy. I was worried and anxious about coming out; but, I shouldn’t have been as worried because my parents totally accepted me. At the back of their minds, they would have known.

“They were also very accepting of my partner and I feel very fortunate because I know other people have very different stories to tell,” he said.

His parents experienced tough times over the years, he said.

“They went to London, like I did, to forge a life and returned to the farm when my father – as the eldest son – took it over. Dad passed away in his 60s; he was a great loss at an early stage.

“However, when I go home to the farm, I get a sense of him when I look at gates and fences he put up. Instead of buying something – like a mobile version of a cattle crush – he would make it.

“Farmers have such diverse lifestyles; he enjoyed history and was a great reader,” said the Portarlington director.

“He was also an electrician; a car mechanic; a butcher. It’s quite extraordinary when you compare that to modern day life,” he said.

While Ken lives in the city, he said his rural roots are very much in evidence.

“One of the people I went to college with was Kate McCullough, the cinematographer, who is a sister of Dara McCullough of the RTE television programme ‘Ear to the Ground’. They grew up on a farm in Meath.

“We have been very conscious over the years that, as children of farmers, we have a lot in common which has helped us through our journey in the film-making profession,” he said. 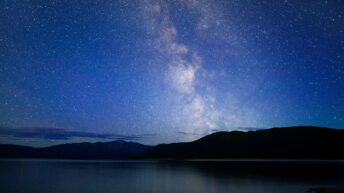