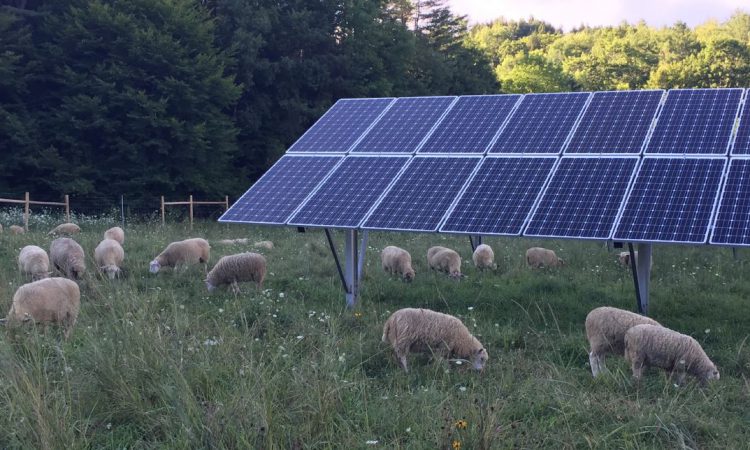 A new Microgeneration Scheme is to be established under the Government’s Climate Action Plan, according to Minister for Communications, Climate Action and the Environment Richard Bruton.

The minister unveiled the Irish carbon action strategy this afternoon, Monday, June 17, in Dublin following a meeting of the cabinet this morning to discuss the plan.

The proposed microgeneration scheme will aim to homeowners to generate their own electricity and sell what they don’t use back to the national grid, the minister confirmed.

The move, expected later this year, will open up opportunity for community participation in renewable generation as well as community gain arrangements, according to the Department of Climate Action.

This is in conjunction with a target to move to 70% renewable electricity by 2030, from the current level of 30% which comes from renewable sources.

From an agricultural angle, the plan has a number of stated key actions.

The strategy will seek to deliver substantial verifiable greenhouse gas abatement through adoption of a specified range of improvements in farming practice, according to the department.

In addition, it will deliver expansion of forestry planting and soil management to ensure that carbon abatement from land-use is delivered in 2021-30 and in the years beyond

Finally, it will support diversification within agriculture and land use to develop sustainable and circular value chains and business models for lower carbon intensity farming including organic production and protection and enhancement of biodiversity and water quality.

This will also be the case with the production of bio-based products and bioenergy through the Common Agricultural Policy and implementation of the National Policy Statement on the Bioeconomy, according to the department. 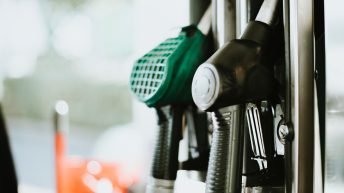