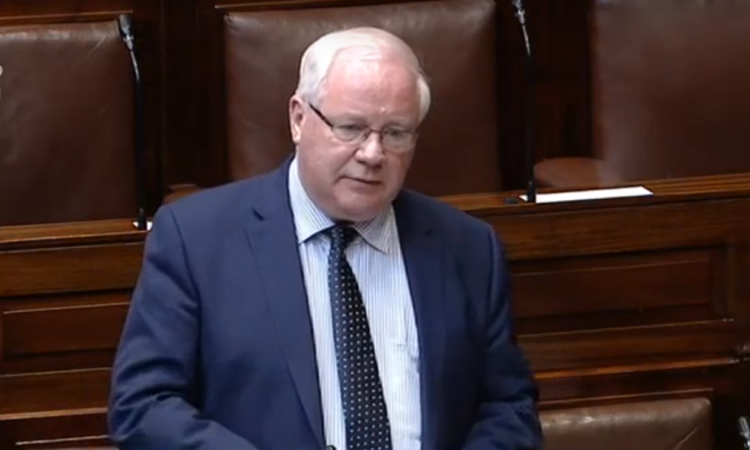 A candidate for this month’s European Parliament elections is demanding the Government request emergency aid for the agri-food sector before the UK leaves the EU.

Brendan Smith – a Fianna Fáil candidate in the Midlands-North West constituency, and former agriculture minister – said that employment in the local economy must be sustained, and that this was dependent on the agri-food sector.

“I am extremely concerned by the Government and their handling of the Brexit talks,” warned Smith, a TD for Cavan-Monaghan.

There is a failure to ensure that economic aid would be secured for Ireland if and when the UK leaves the European Union. When you consider the vulnerabilities of the Irish economy, particular for us in the border and midland regions, it should be imperative funding is secured.

He argued that the Government here and the European Council should convene a special summit of the EU to negotiate a “multi-billion” emergency fund for Brexit, and called for specific funding to be earmarked for the border, midlands and western regions “in the interest of balanced regional development”.

“There are farming families, rural businesses and communities that will be in urgent need of financial support to withstand the potential losses expected when Britain leaves the European Union in 2019,” said Smith.

He claimed that people in the border, midlands and western regions were “very concerned” about the economic fallout of Brexit, but were so far disappointed with the Government’s response.

The establishment of an Irish Brexit emergency fund would provide the necessary economic and developmental aid to: support investment in critical infrastructure projects; sustain and create rural employment opportunities; [and] support agri-business and rural development.

“This Government has consistently failed the people of rural Ireland through their Dublin-centred policies and fascination with spin, and now is the time for action. Now is the time for the creation of an Irish Brexit emergency fund,” concluded Smith. 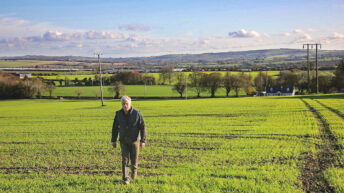