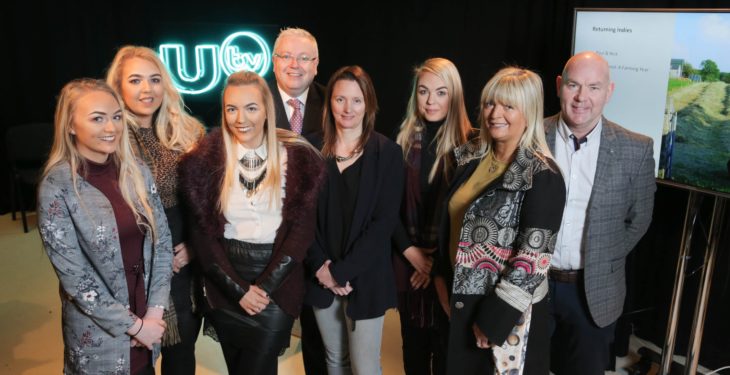 The latest series of hit agricultural show ‘Rare Breed – A Farming Year’ is set to return to screens across Ireland with several new farming faces.

The sixth series, which shows the highs and lows of farming life, will feature: a Northern Ireland farming family with four daughters; a farming vet; a haulier-turned-goat farmer; and an agricultural estate agent who breeds pedigree beef cattle.

In the first episode – due to air this Wednesday – viewers can look forward to meeting the McGovern family from Co. Tyrone.

The McGovern’s farm is a truly family affair with Sean and his four daughters – aged 16-24 – all helping out with the 80 cattle on the family farm in Clogher.

They are getting cattle ready for sales in Scotland and we meet daughter Eimear who’s been showing cattle since she was three – she tells us what sends her daddy into a tizzy before shows.

The family will also feature on UTV Life this Friday night as reporter Rita Fitzgerald ventures out to the farm.

We also meet goat breeder Geoffrey Ringland from Katesbridge Co. Down, who combines his goat farm with a full-time job for a haulage company.

He got his first goat at 10 years old and by his own admission, his obsession “quickly spiralled from there and went out of control”.

In the first episode, he’s starting early preparations showing his prized livestock at the Balmoral Show – despite it being five months away. 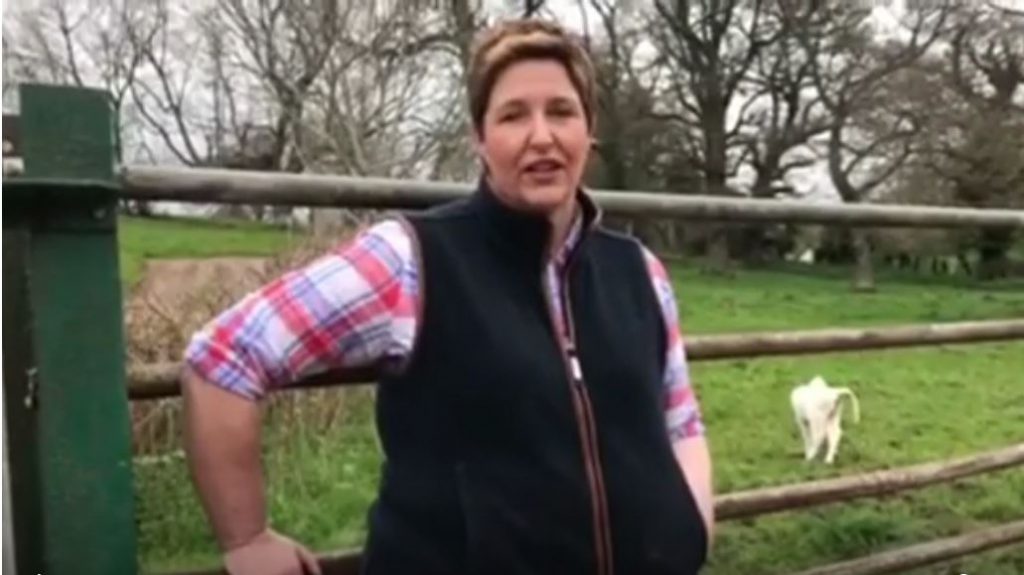 Throughout the series we also meet Libby Clarke from Magheralin, Co. Armagh, who has a herd of Charolais and Beef Shorthorn cattle.

Libby is also a leading agent for farm sales in Northern Ireland and give an insight into the changes in that market. 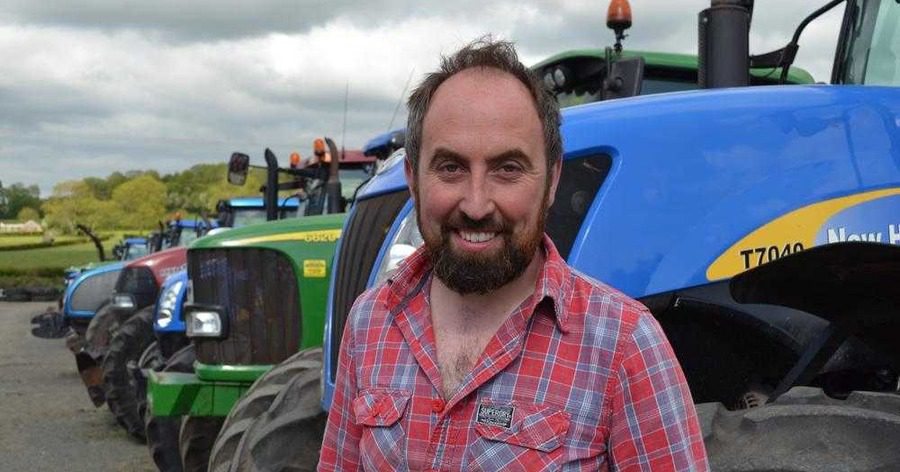 Featured also in the series are two Co. Antrim Farmers; vet Cahir McAuley, from Antrim who combines his busy practice with running the family farm, and James Alexander from Randalstown who runs a massive operation with 950 cattle and 450 sheep. James also sells tractors and 4x4s all over the UK and Ireland through his family’s machinery business.

Terry Brennan, head of news and programmes at UTV, said the show had become a “firm favourite” among viewers.

He said: “The last series attracted an average audience of 172,000 viewers per episode which was a great success.

“Rare Breed is unique in that it gives viewers an access-all-areas pass to the people behind one of the island’s biggest industries – on farms both big and small.

As well as our farmers from Northern Ireland, the series also features farmers from all corners of the Republic of Ireland, which allows the sheer variety in the industry to shine through.

Rare Breed behind the scenes

The series is produced for UTV and TV3 by local independent production company Crawford McCann Television.

Kelda Crawford-McCann, managing director of the company said: “It’s been another fascinating 12 months with our farmers, following the highs and lows they face as they run their businesses and produce food for tables throughout Northern Ireland and further afield.

“It is great to launch another series of Rare Breed on UTV, the series will run for 12 weeks with each episode representing a different month of the year. We have a real variety – everything from organic farming to selling 4x4s; from goats, sheep, pigs and cattle to ploughing, showing and judging. It’s all there!”

The show’s sixth series starts this Wednesday at 8.00pm on UTV and on Tuesday at 8:00pm on TV3. 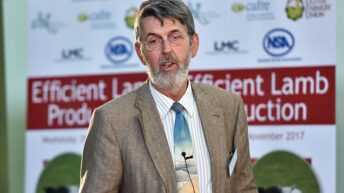 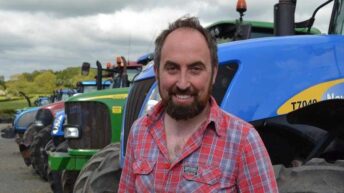