McGuinness ‘honoured and humbled’ by size of vote 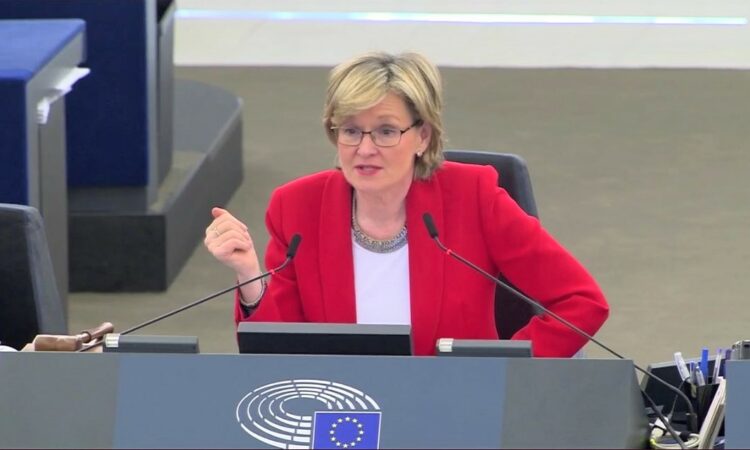 Newly-elected MEP Mairead McGuinness has thanked the electorate for sending her back to the European Parliament, saying that she was “deeply honoured and humbled’ by the size of her vote.

McGuinness said that the vote – which saw her pick up 134,630 first preferences votes – was a “signal of approval” for her work on issues like agriculture, food and the environment.

“I want to assure those who have voted for me, and the entire electorate, that there will be no let up in my efforts over the next five years,” said the Fine Gael MEP.

This will be McGuinness’ fourth term as an MEP, having first been elected in the 2004 European elections.

McGuinness had been favoured to take the top position in the Midlands-North West constituency, particularly after an RTE exit poll the evening of the election, Tuesday, May 28, showed that she had accrued 25% of the vote.

McGuinness added that she was “quietly confident” that her ‘running mate’ and party colleague Maria Walsh would be joining her in Europe, saying it would represent a “tremendous achievement for a new, energetic candidate who has a great political future ahead of her”.

The Co. Louth native said the “next couple of days” would determine how effective the next parliament would be, especially on Brexit, which underwent further complications last week when UK prime minister Theresa May announced that she would step down.

We remain committed to the withdrawal agreement and expect the incoming leadership of the Conservative Party to show real leadership and chart a course for the UK out of this impasse.

“The art of compromise, an essential ingredient for successful politics, has unfortunately been downgraded and viewed as a sign of weakness rather then a sign of strength in the current disruptive political environment, and will be an ever closer deeper challenge than heretofore,” claimed McGuinness.

She concluded her remarks by saying: “An early and critically important issue for the new parliament will be to successfully complete negotiations for the new Common Agriculture Policy for the period beyond 2020.” 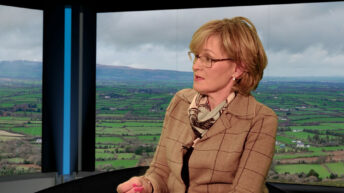