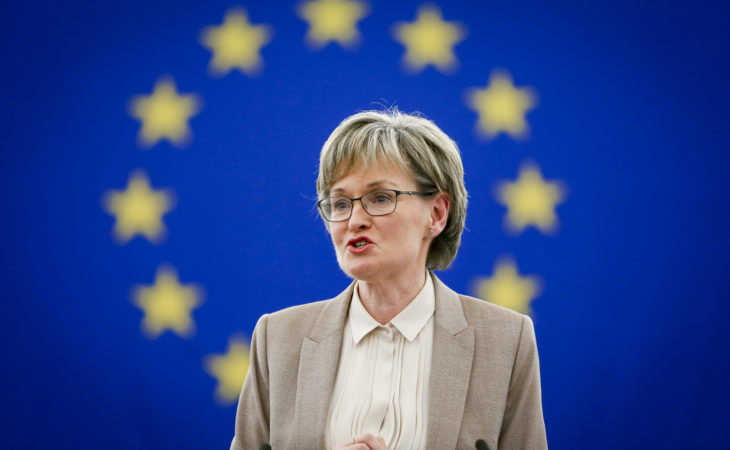 The Conference of Presidents (European Parliament president and leaders of political groups) has set a date for the commission hearings of Mairead McGuinness and Valdis Dombrovskis.

The hearings of Mairead McGuinness – commissioner-designate in charge of financial services, financial stability and the capital markets union – and commission executive vice-president Valdis Dombrovskis – set to assume responsibility for the trade portfolio – are scheduled to take place on October 2.

McGuinness is replacing Phil Hogan who resigned from the position following controversy over an Oireachtas Golf Society event he attended in Clifden, Co. Galway in July, and his movements around Ireland while public health restrictions relating to Covid-19 were in place.

McGuinness will be heard by the Economic and Monetary Affairs Committee from 9.00am to 12.00pm.

MEPs will evaluate if she is suitable to become a member of the College of Commissioners and if she is qualified to carry out the particular duties assigned to her.

Dombrovskis will be heard by the International Trade Committee from 1.00pm to 4.00pm.

The Committees on Foreign Affairs, on Economic and Monetary Affairs, on Development and on Budgets will be invited to participate and can ask one oral question each.

Since he is already a member of the commission, Dombrovskis only has to answer questions on whether he is suitable for the portfolio assigned to him.

Advertisement
Before the hearings can start, the parliament’s Legal Affairs Committee examines the declaration of financial interests presented by commissioner-designate McGuinness and executive vice-president Dombrovskis.

This is to confirm that there is no conflict of interests in connection with their future portfolio in the commission. Both also have to respond to written questions addressed to them by the responsible committees.

The hearings on October 2 will be followed immediately by meetings in which the chairs and group representatives (coordinators) of the committees will evaluate their performances.

The latter is responsible for the final evaluation and decision to close the hearings or request further actions, in its meeting on October 6.

The vote by European Parliament plenary is scheduled for October 7. 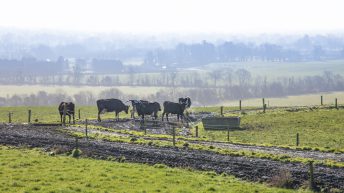