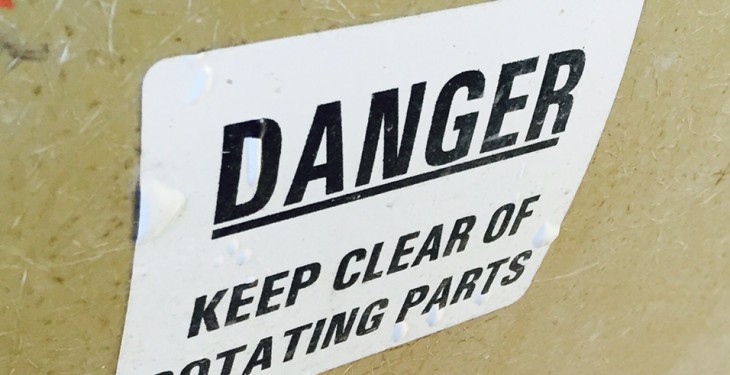 If there is one thing every farmer should do for 2016 is promise themselves and their families that they will think farm safety this year.

Putting farming safely to the top of your New Year’s resolution list isn’t good enough – things on lists have a habit of staying there and never actually being done.

Last year 17 people died in farming-related accidents in 2015. It’s a significantly lower number than 2014, but it’s still too high.

The Minister must be congratulated in introducing a number of measures through TAMS, which are aimed directly at improving infrastructure and safety on farms. It’s a step in the right direction, but it’s not enough.

The attitude that ‘it won’t happen to me’ or, worse still, not thinking about farm safety at all must change. Until people realise that it can and might happen to them, avoidable farm accidents and deaths will continue to blight Irish farming.

The Health and Safety Authority has run a number of campaigns over the years, including some harrowing pictures of people who have escaped with their lives but lost limbs through farming accidents. This level of ‘in your face’ messaging needs to continue.

Everyone who goes onto a farm, whether they are working on it or not, whatever age they are, must be made aware of the stark dangers on every farm yard. Teagasc reminds us again this year that January is a time of increased risk on farms.

Machinery and livestock are too often to blame for farm accidents and deaths. And, in many cases, these incidents could be avoided if simple steps were taken.

For 2016, don’t leave it until a farm accident affects you, your family or your neighbour, – now is the time to improve the farm safety standards on the farm.

This year should be a year of change on farms, a year when farm safety is to the forefront of everyone’s mind.