Letter to the editor: ‘Origin Green needs to be put out to grass’ 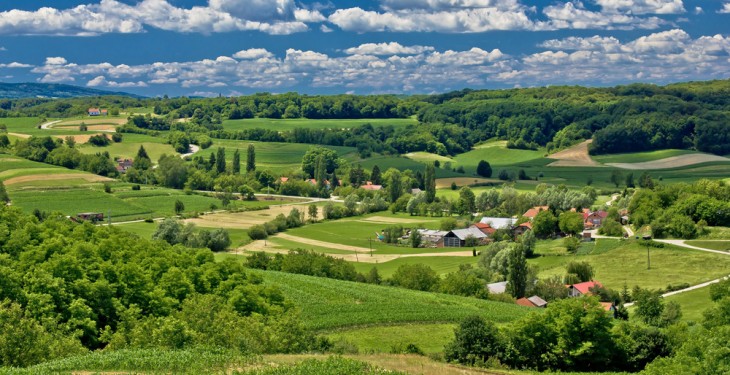 As the evidence accumulates of the growing negative environmental impacts of Irish ruminant-based agricultural intensification, it is now time for the taxpayer-funded Bord Bia to abandon its long-running ‘Origin Green’ marketing programme.

Eight years after its launch, the scheme is more about greenwashing than promoting genuine sustainability.

Speaking on Tuesday Laura Burke, Director of the EPA [Environmental Protection Agency], pointed out that despite some instances of on-farm improvements, ‘taking the sector as a whole, the economic growth in recent years is happening at the expense of the environment as witnessed by the trends in water quality, emissions and biodiversity all going in the wrong direction’.

Ms Burke added that ‘business-as-usual will not reverse these trends’. Bord Bia’s budgets have increased by over 50% in recent years, and now stands at around €70 million a year.

Rather than promoting genuine sustainability such as organic farming, much of its marketing spend has instead gone in greenwashing efforts for the emissions and pollution-intensive recent expansion of Ireland’s dairy sector.

Origin Green claims to be ‘the only sustainability programme in the world that operates on a national scale, uniting government, the private sector and food producers through Bord Bia’.

‘In our view, this is a serious reputational risk for the agri-food sector in Ireland. Pending evidence and implementation of effective solutions to ongoing unsustainable air and water emissions, any plans for further intensification/expansion of the dairy herd would be difficult to sustain,’ Ms Burke added, in her submission to the national Agri-Food 2030 strategy.

The EPA and the Environmental Pillar have pointed out to this committee that it needs to address and align with the new EU Farm to Fork 2030 strategy.

Among its requirements are a 50% reduction in pesticide use; at least a 20% cut in chemical fertilisers and, most ambitiously, that a quarter of all EU farmland be under organic farming by 2030.

Ireland is an international laggard in organic farming with barely 2% of farmland under this system, despite the fact that organic systems are best for biodiversity, reduce pollution and by reducing input costs for expensive chemicals, can improve on-farm profitability.

However, a system with high inputs is more profitable for the agricultural corporates who market and sell these inputs, and this model has come to dominate Irish agriculture due largely to the political and economic clout of these multinational PLCs.

An Taisce supports the EPA’s proposal for a food labelling system for national produce ‘that provides consumers with clear purchasing decision support information on carbon intensity (including transport to market carbon intensity) and sustainability of product.’

Ireland has clear natural advantages in our food production system; we must not allow these to be frittered away to the benefit of globalised industrial interests who, unlike farmers, have no true long-term commitment to Irish agriculture, our landscape or our international reputation.

The money being squandered on Bord Bia’s ‘Origin Green’ PR and spin would be better directed into supporting farmers to reduce chemical inputs, transitioning to organic systems, and investing massively in biodiversity protection and restoration.

From Ian Lumley, An Taisce 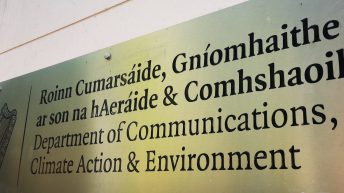