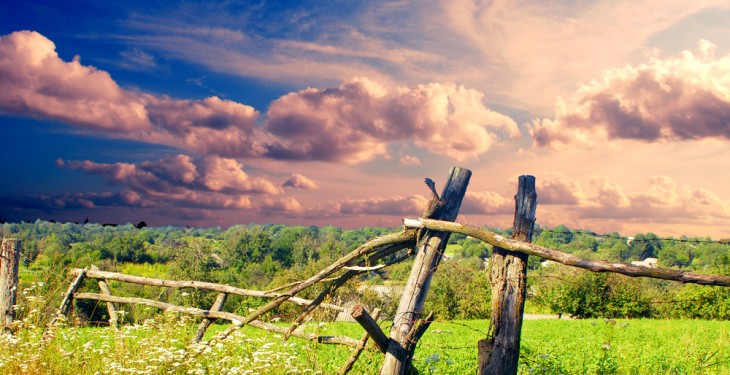 COMMENT: While west of the Shannon is full of grass and rain this week, growths continues to lag behind on farms in the midlands and east lows of 12-30kg DM.

The tale of the two soil types continues to influence growth on farm over the last number of weeks. Are we experiencing a second drought more extreme that the last?

Heavy soils are achieving double the growths of drier soils in the mid 50’s kg/DM. Very dry farms have experienced growth ranging in 10-30 with extremely poor regrowth’s.  Majority of high to medium stocked farms have gone in with some supplement in the last two weeks to allow farms build/hold covers and taking full advantage of grass growing grass.

Decisions over that last two weeks have been made on most farm’s to dry off empty cows and reduce demand allowing farms to hold or build cover.

Example of demand reduction include supplementation with concentrate and silage (good quality bales preferable), but also youngstock should be removed from the milking platform or on a sacrifice area and fed hay or silage.

Average farm cover per ha is the main measure of autumn management, with the last rotation left and closing farm cover the main drivers. Target closing cover ranging from 500-700 depending on demand in the spring.

Achieving the correct peak farm cover in end September has been a huge struggle on the majority of farms this year. Most farm behind 100-200 on target average farm cover.

What effect will this have on most farms? Shorter grazing season as a result of an autumn drought or can autumn grass be extended out. Importance of an autumn budget can’t be under estimated.

Example bellow shows the effects of both droughts on the feed week over the last number of weeks. Introducing  one bale of silage a day (3kg Dm/75cow herd)until closing will allow this farmer extend his days grazing with cows until early December versus housing the cows two weeks earlier and eating more silage as a result.

By Michael Corcoron, Grasstec Grazing Consultant in the south-east area.
Michael can be contacted directly on 086 1017352/[email protected]/www.grasstec.ie