Last chance to send pics for ‘ArableApril’ this week 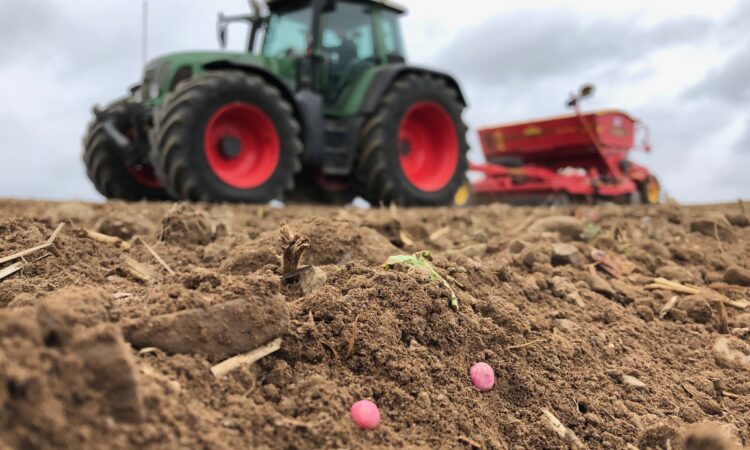 ‘ArableApril’ is drawing to a close and AgriLand is encouraging readers to send in their pictures for the last week of the initiative, which was started by the Irish Grain Growers’ Group (IGGG) and supported by AgriLand.

AgriLand merchandise will be given out for some of the most impressive shots at the end of the month.

There are plenty of contenders so far and tillage farmers have been doing a great job telling their stories in the past few weeks.

Have a look at some of the shots below to get some inspiration and check out the details of where to send your pictures at the bottom of this article.

Some of the top pics so far

The cover picture above was sent in by Luke Thornton who was planting Stallion, Kingfisher and Venture spring peas into the ground where sheep had been grazing a cover crop.

Michael Meagher had a nice view of Slievenamon when he was spreading the final split of nitrogen on Husky winter oats. 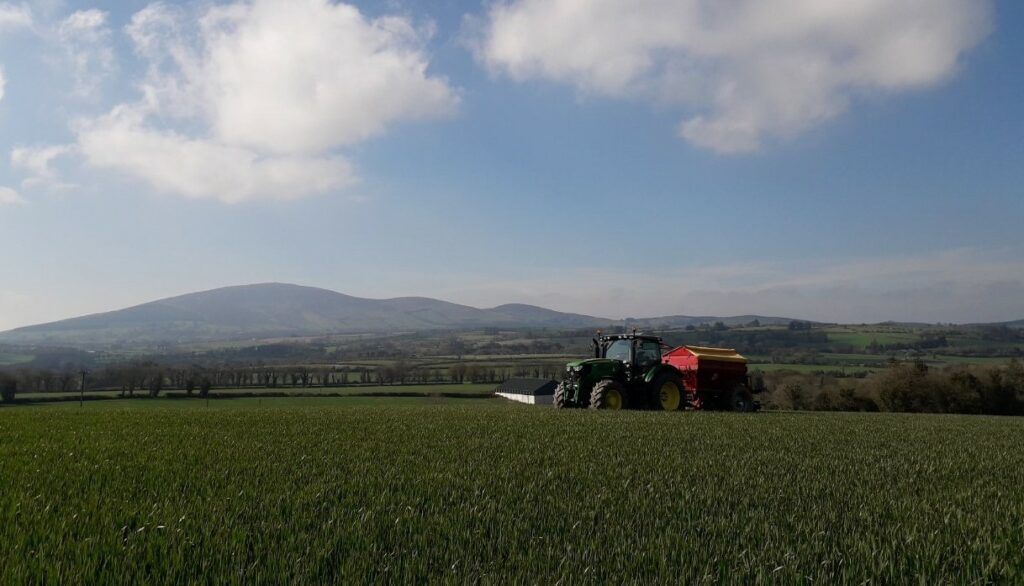 Brian Crowley, Laura O’Connell and Maizetech sent in the shots in the gallery below.

Pádraig Connery was applying the main split of nitrogen to his oats crop destined for Flahavan’s in Co. Waterford. 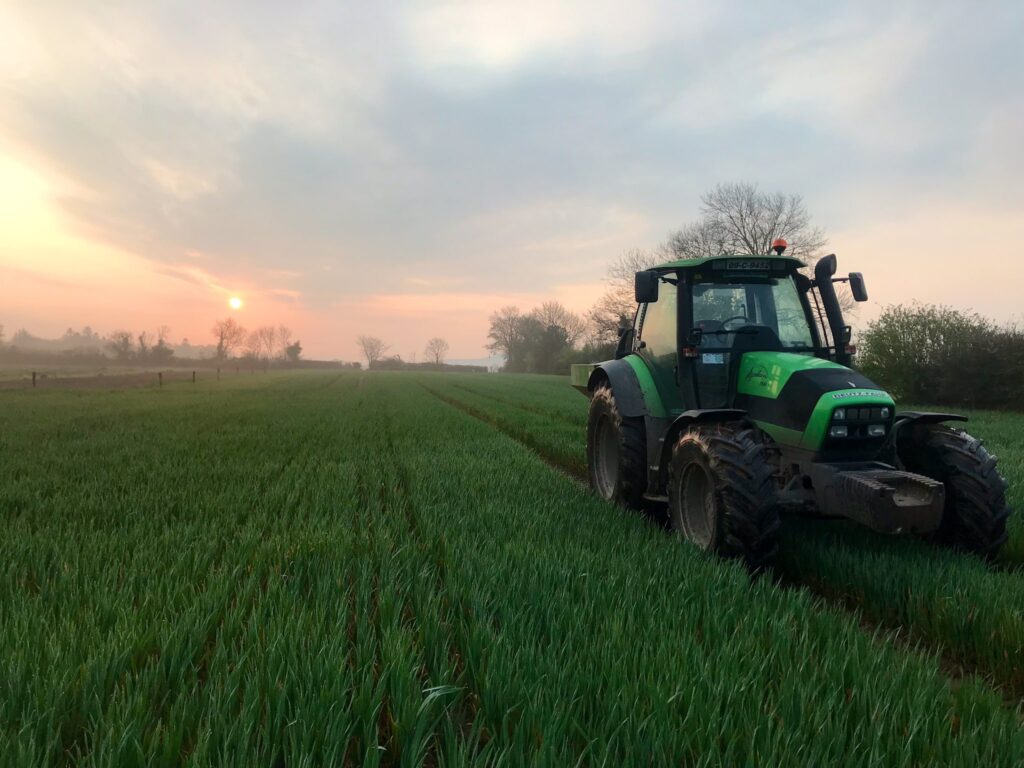 Send us your pictures or tag us on social media 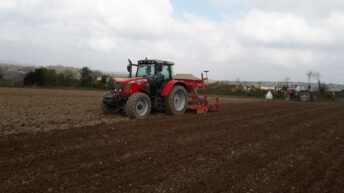