Land report: When the gavel dropped, the price reflected a ‘27% increase in value over 6 years’ 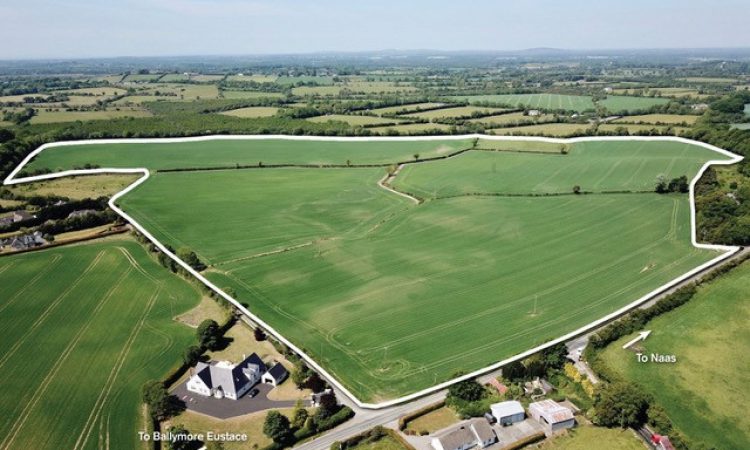 It was sold via public auction on Thursday, July 9, 2020, at 3:00pm; conducted on the grounds of the local gliding club, who were flying on the day.

Bidding opened at €700,000 with three bidders. The property was placed on the market at €1.1 million and two bidders fought it out before the gavel dropped at €1,220,000, equating to €13,555/ac. The buyer was a solicitor acting in trust for an undisclosed client.

Commenting on this, Paddy Jordan of the selling agents reported that there had been “far more enquiries for the land this time around”.

A number of investors had expressed interest, viewing the land as a safe haven to park funds due to global economic uncertainty and volatility.

The property was in an excellent location, only 5km from Naas and Ballymore Eustace and close to Punchestown Racecourse. The lands were all in the one, currently in tillage, but suitable for arable or grazing purposes.

Overall, Jordan stated that: “The land market is holding up very well, with good results and strong interest levels with its asset security becoming an ever-increasing important factor.” 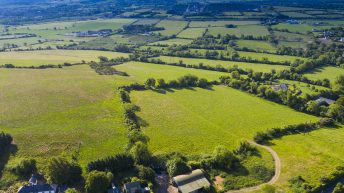 Productive land, residence and outbuildings: On the market in Co. Dublin 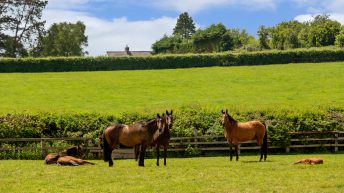