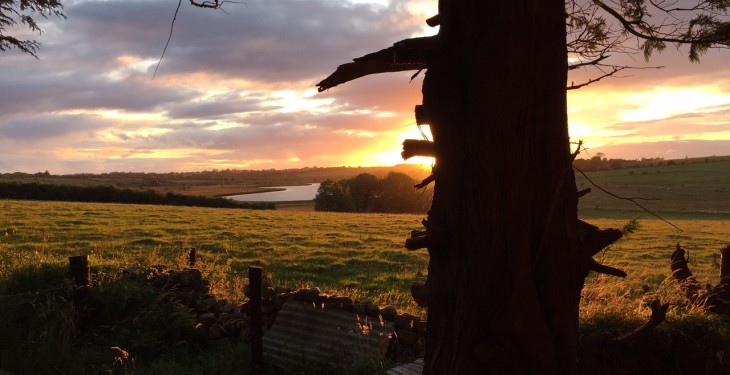 Subsidies and access to credit were the next issues that were problematic for Irish young farmers.

The national inheritance law and interventions of parents or other persons were also perceived as more problematic than other young farmers in the EU.

Looking at the knowledge needs of young farmers, the farmers interviewed perceived it as more likely than other young farmers in the EU that they will develop skills to obtain specific technological knowledge for the farm.

Also, skills to develop a farm strategy, skills related to the improvement of animal welfare and networking skills were the other skills Irish young farmers are more likely to develop compared to their European counterparts.

Furthermore, they perceive it as less likely that they will develop marketing skills and skills related to applying for subsidies and foreign languages.

Advertisement
Participation in workshops and joining a study group or network are more important knowledge sources for the young interviewed Irish farmers than for other young farmers in the EU.

The study found that for young Irish farmers, a missing or bad internet connection is a more important hindrance to obtaining knowledge compared to lack of time and costs.

At EU-level, land to buy or rent is confirmed to be most important need of the young farmers, most often due to legislative issues, institutional issues, issues related to inheritance and land prices.

When young farmers are looking for information, they said that they will first of all consult other farmers, followed by farmers’ associations and agricultural consultants and advisors.

Meanwhile, young farmers who own the farm are more sure of themselves.

They perceive less general needs than the other young farmers but they also are less eager to develop different kinds of skills.