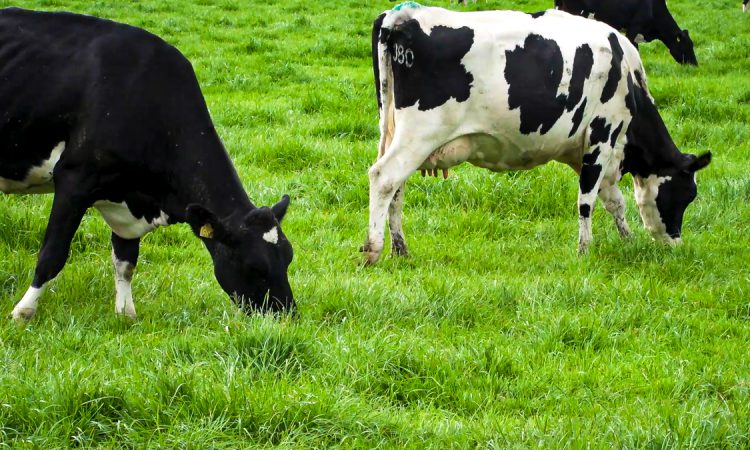 The current estimate is that between 70-80% of beef and dairy herds in Ireland are endemically infected¹, with adult cows being latent carriers of infection.

IBR is not commonly seen in young calves below three months-of-age. In most dairy herds, calves are removed from dairy cows very shortly after birth and reared separately. Therefore, they may remain “clean” or “naïve” throughout the rearing and first breeding season until they mix with the adult herd.

This is a very stressful time for dairy heifers, which makes them more susceptible to disease if the virus is endemic in the herd. In many dairy herds the common disease pattern is that heifers become infected when they mix with older animals (e.g. during their first winter).

Primary infection occurs when a naïve animal is exposed to the IBR virus through the nose or mouth following direct contact with an animal shedding the virus2, or indirectly via fomites or airborne transmission and is commonly associated with clinical signs of acute IBR disease which range from mild to severe.

As IBR is caused by a herpes virus, not dissimilar to the human cold sore virus, it means that once an animal has been infected, it will become a latent carrier for life. Latent carriers are a potential source of infection and can shed virus at times of stress (e.g. transport, calving, nutritional stress) resulting in disease in the in-contact (naïve) animals².

Clinical signs of IBR are variable ranging from sub-clinical disease to high body temperature, severe upper respiratory tract disease (the virus will target the eyes, nose and throat) and reproductive disease with symptoms of infertility and abortion3.

In adult dairy cows, sudden reduced milk production can be a feature of the disease.

How can you protect the herd from IBR?

Vaccination increases the overall immunity of the herd, and reduces shedding of the virus from carrier animals, protecting the herd from a potential disease breakdown.

This is because the virus is live (but altered to make it safe) so it can replicate in the body, and therefore the body responds to it in a similar manner to the way it would to a natural infection. Studies have found that live vaccines are better at protecting naïve animals from clinical disease compared to inactivated ones4.

Inactivated vaccines stimulate immunity in a slightly different way to the live vaccines and have been found to be better at reducing viral shedding in animals which have previously been infected and are carrying the virus (latently infected carrier animals)5.

In a dairy herd with a high bulk milk antibody level, which suggests that a high proportion of the milking cows are already infected, use of an inactivated vaccine can better help to reduce the amount of the virus these cows shed when under stress. This reduces the risk to any uninfected animals, or heifers entering the herd.

The combination of a live and inactivated vaccine stimulates the immune-response in different ways resulting in a more complete immune response which provides 12-months’ protection from a single booster dose given annually.

The Rispoval Yearly IBR Programme has been tried and tested in Ireland since 2012, with both vets and farmers nationwide confident that they can rely on Rispoval for IBR protection.

It has demonstrated how the use of this combination vaccination programme can reduce prevalence of infection in a herd, which could result in eradication within seven-to-eight years depending on the culling policy.

In this farm within seven years of re‐starting a vaccination programme, the adult cow herd seroprevalence has fallen from 99% to 8%, meaning this dairy farm is now close to achieving IBR eradication (Fig. 1).

The remaining 8% seropositive cows were first lactation cows or pregnant heifers during the outbreak in 2012 and had therefore become latent carriers at that time.

A single dose of Rispoval IBR Marker Live in June/July will set up weanling heifers to join the Rispoval Yearly IBR programme this coming winter, when dairy farmers have more time to vaccinate the whole herd.

Year 2: A single yearly booster of Rispoval IBR Marker Inactivated should be given.

**In order to prevent abortion in female cattle that have only received their first single dose of Rispoval IBR-Marker live, the booster with Rispoval IBR-Marker Inactivated should be given no later than by the start of the second trimester of pregnancy. 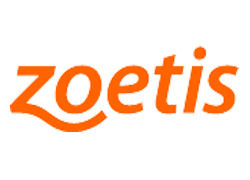