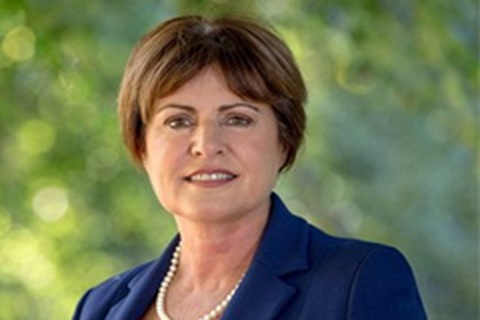 Kilkenny native and Labour TD Ann Phelan has been appointed Minister of State at the Department of Agriculture, Food and Marine and Transport, Tourism and Sport with Special Responsibility for Rural Economic Development (implementation of the CEDRA Report) and rural transport.

The appointment was made by the Taoiseach yesterday as part of a wider reshuffle of government portfolios which saw Minister for Agriculture, Food and the Marine Simon Coveney is staying put. However his portfolio has been extended to include the Department of Defence along with the Department of Agriculture.

Phelan took the first seat in the 2011 5-seat Carlow/Kilkenny Constituency Election and in doing so created history by becoming the first woman to do so since the establishment of our State.

She joined Cllr. Michael O’Brien in securing two of the 5-seat Kilkenny County Council seats in their area in 2004, followed by an even more spectacular result for Labour nationally by retaining both seats in the more competitive four-seat local election contest of 2009.

Phelan says her aim is to help create a country where the old way of using politics no longer has a place; where the national interest is predominant. As a TD she is determined to put jobs, reform and fairness at the top of her priorities in public office.

The ICSA has welcomed the creation of the new Ministry of State and said it’s good to see that the Taoiseach recognises that the economic revival needs to benefit rural communities as well as urban dwellers, even at this early stage.