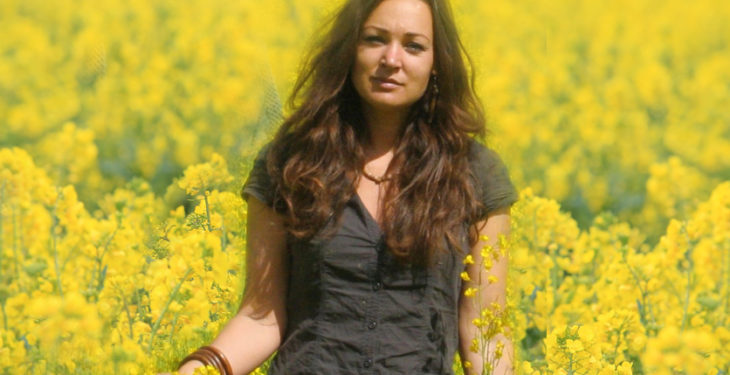 Cold-pressed, organic rapeseed oil – produced on an organic farm in Co. Kilkenny – found its way onto the menu for the historic state visit by Queen Elizabeth II to Ireland in May 2011.

“Very soon the word spread and we were winning awards and were featured on the Six One News.

I think the farmers’ market is a wonderful way to start a food business as it gives you a real connection with the customer. If you listen very carefully, it’s the customer who will direct your business in the right direction.

“We now supply health food stores; artisan stores; craft butchers; SuperValu; cookery schools; restaurants; and hotels. We export to Japan, China and Hong Kong, where there is a high moral value on the meaning of organic and the quality of our oil.

“In the coming years we will continue to grow our export market,” Colchester said. 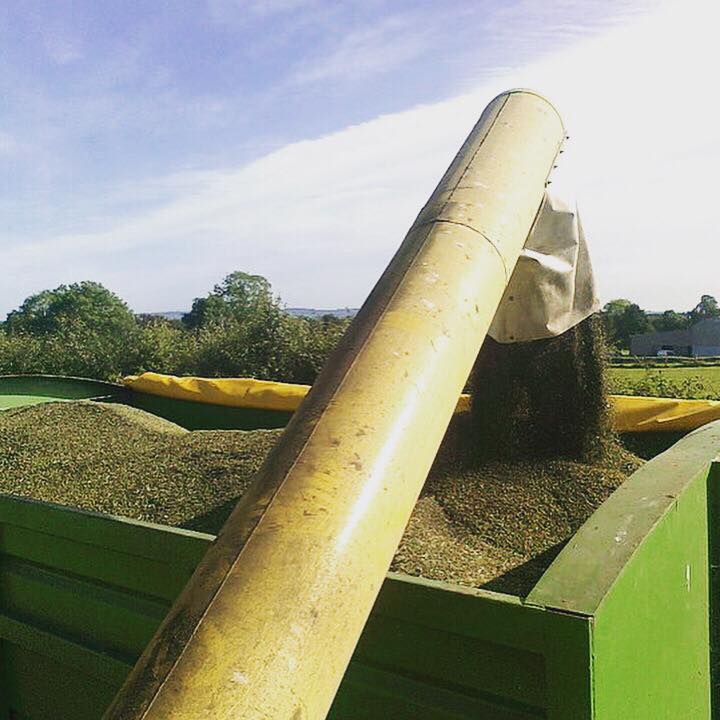 She launched cold-pressed, organic, unrefined flaxseed oil last year. Then events in her personal life took over – marriage, the birth of a baby, and commencement of a house build. Because of these obstacles she had less time to devote to promotion.

“I would say that will be a main focus in the coming years. This year we had a poor rapeseed yield. It’s an example of the sacrifice organic farmers make over conventional farmers.

“In our case, this year, we had a lot of competition from finches which had a handsome share of the ripe seed, reducing our overall yield significantly,” Colchester said.

Colchester explained that before they started cold pressing their oils on the family farm in Co. Kilkenny, rapeseed oil had been grown for bio diesel.

“We were the first to produce rapeseed oil here in this country for culinary purposes. We won the JFC innovation awards in 2007 for the best innovative idea.

“When we started, 100% of Ireland’s culinary oils were being imported, now there are a lot of cold-pressed rapeseed oil producers in Ireland and Ireland exports culinary oils. We have sold our oil to the Arabs, to Spinnings and Waitrose in Dubai.”

Drumeen farm is, Colchester said, one of the oldest certified organic farms in Ireland.

“My parents, Ben and Charlotte, have been involved in the development, certification and promotion of organic farming for the past 40 years. Farming practice has reflected the organic ethos of long rotations, mixed animal enterprises, mixed cropping and producing all animal feeds from our farm.

“Over the past few years the approach to growing crops has evolved from traditional ploughing, inter-row hoeing and composting, towards ‘no till’ organic farming. This is similar to the worldwide concept of ’sustainable agriculture,” she said.

‘No till’ organic farming

Drumeen farm is the organic pioneer in this approach to growing crops and is currently running the only organic research programme into how to overcome the challenges, according to Colchester.

“The research has been recognised, and is being funded by the Innovative Farmers’ Programme. ‘No till’ means that soil is not cultivated. Green cover crops are grown over winter. In spring they are crimped and rolled flat.

Rape or oats are then sown directly, with no soil disturbance, into the thick green carpet. This suppresses weeds and slowly breaks down, feeding the soil life in exactly the same way as in a forest or on the prairie. This process is achieved in one pass only of a tractor.

“When the combine harvests the crops it chops up all the straw and  spreads it back to the land. This again achieves soil covering, feeding, water retaining and weed suppression, allowing for the direct sowing of the following year’s green cover crop.

“The choice of cover crop seeds is based on the needs of the soil microbiome, as analysed by dynamic soil sampling – counting under a microscope, what is actually in the sample. This should reflect and verify the underlying principle that the living soil is constantly changing and improving, according to the benign influence of the farmer’s activities.

“In this context, disease and pest control in our crops could be summarised as ‘as above so below’. Otherwise put, if the soil microbiome is really as alive, diverse and balanced as the biodiversity of the farm’s ecosystem above ground, then natural predator, checks and balances prevail,” Colchester said.

Drumeen farm has also been surveyed for its wildlife and bird populations.

“The results of these surveys reflect four decades of planting and managing 58ac of native broadleaf forestry and many miles of hedges. Also maintaining a farming system of multiple crops and permanent species rich pasture, small fields, ponds and numerous bird and bat boxes.

“These practices have led, over the years, to colonies of red squirrels, buzzards, endangered long-eared owls and other large bird, predators,” Colchester said.

Our organic licence means that we don’t use synthetic fertilisers, pesticides, fungicides, herbicides or other chemicals or genetically modified seeds. We call our organic oil ‘Bee Friendly’.

The farm has always been managed to minimise outside inputs. Producing a rich animal protein – the expelled rape meal – has meant avoiding the practise of importing soya bean.

“In 2006 my parents bought the oil press to expel the rape meal. When I returned from volunteering for a year at the refugee and food camps on the Somali/Ethiopian border, I decided I wanted to develop a sustainable food enterprise. 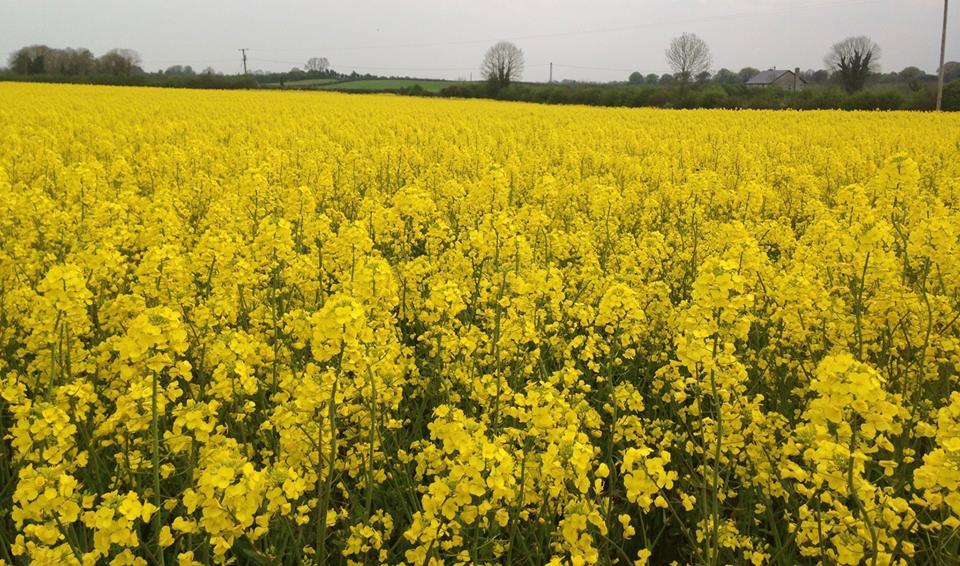 “This is how our rapeseed oil business was born and how the now large Irish rapeseed oil industry was brought to Ireland. We were able to use or convert many of the existing farm buildings into what was required for the oil business.

“We sought three organic grants from the Department of Agriculture for equipment. The grants were a great help and the paperwork really was minimal. We started small and bought as we grew – which meant we were always debt-free, and did not have to add the cost of the bank’s interest to our products,” Colchester concluded. 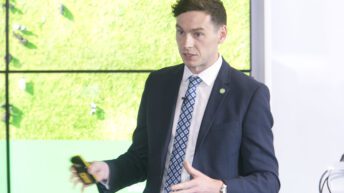