Kerry and Dairygold April price cuts ‘against the indicators’ – ICMSA 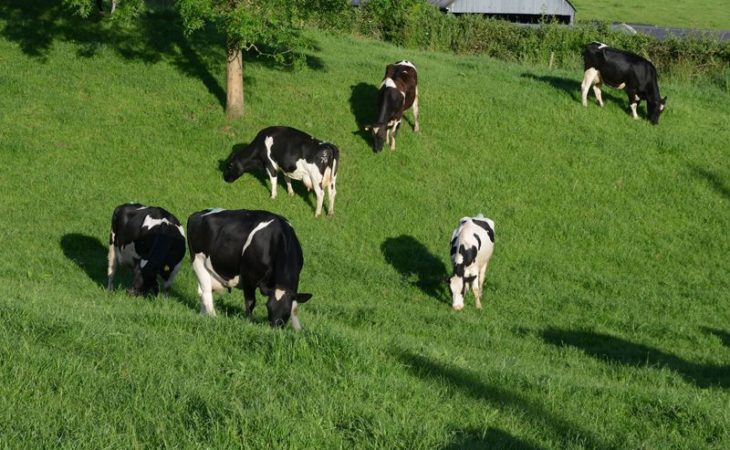 Kerry Group’s and Dairygold’s decisions to cut their April milk prices have been described as “very disappointing” and against the indicators by the Irish Creamery Milk Suppliers’ Association (ICMSA).

Commenting on the move, chairperson of the ICMSA Dairy Committee Ger Quain said that both Kerry and Dairygold suppliers are very angry with the decision by both processors to cut the price of milk for April supplies by 0.5c/L.

He labelled the decision as “particularly reprehensible” considering that current market indicators show prices on world, European and Irish markets having all strengthened in the last month as illustrated by the rebound of the Ornua PPI of 0.5c/L for April.

“All market indicators – apart from concerns in relation to Brexit – are positive and how a 0.5c/L cut to 30.5c/L is inferred or derived from this current market is very hard to understand and is unjustified in ICMSA’s view.

This drop goes against all the indicators and the suppliers of both Kerry and Dairygold have every right to ask what the basis for this cut is.

The decision of other co-ops to hold their April milk price is the least farmers could have expected, the chairman said.

He concluded by calling on Kerry Group and Dairygold to review their decisions. 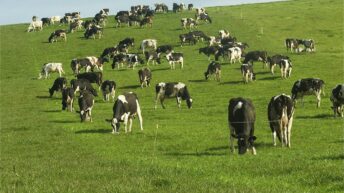