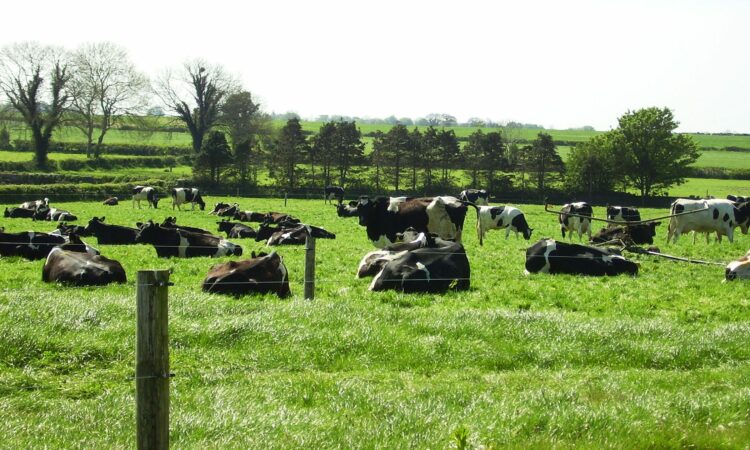 It has been said in an official report that the net margin per litre of milk produced decreased by 34% to just under 10c/L in 2018.

This is according to the Society of Chartered Surveyors Ireland (SCSI)/Teagasc Agricultural Land Market Review and Outlook 2019.

The report outlined that milk prices decreased over the course of 2018. As a result, the annual average national milk price for 2018 decreased by 6% with the price for the year as a whole estimated to be 33c/L.

Largely due to adverse weather, milk production costs are estimated to have increased “substantially” in 2018 by about 11%.

The report explained that dairy farms utilise about one quarter of the grassland area in Ireland and are most prominent in the eastern half of Munster and in the southern counties of Leinster.

Meanwhile, with regards to beef, the report states that in 2018, the average gross margin per hectare earned on cattle finishing enterprises is estimated to be €428/ha in 2018, 11% down on the 2017 level.

It noted that beef farming remains the largest agricultural enterprise activity in Ireland in terms of land use and farm numbers and occupies more than two thirds of the grassland area in Ireland.

In 2018, the report said that weanling prices declined by 3% while prices for older store cattle declined less significantly.

When assessed over the year as a whole, finished cattle prices remained largely unchanged relative to 2017. 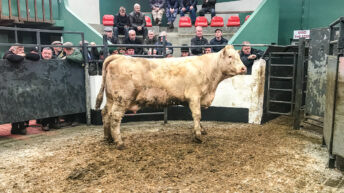