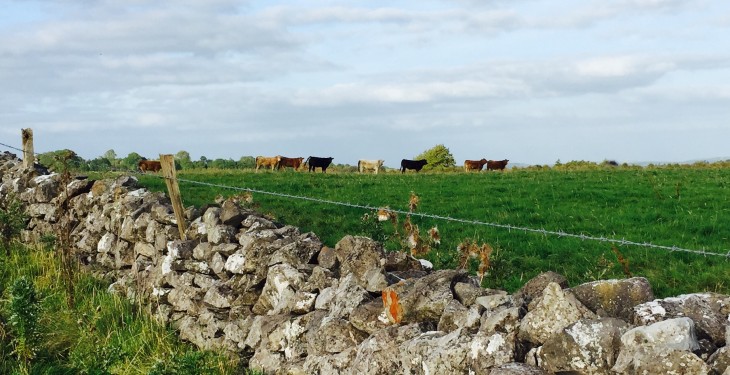 The presiding judge in a dispute between two south Galway farmers has appealed to both parties to put the dispute behind them and move on.

At Gort District Court in Co. Galway today (Thursday, February 28), Judge Patrick Durcan told Brian Gill (37) not to hold any grudges against his neighbour and one-time friend Brian Murphy (38), following a dispute over a wall between their land.

The judge made his comments after hearing that there was “only one hour’s work left” for Gill to complete his section of the wall.

Judge Durcan had compared the dispute to the row in the US over Donald Trump’s border wall.

“Now we have the great wall of Cahermore, that I’m sure is dividing the village,” said the judge.

Last month, Judge Durcan commandeered a pair of Garda-issue wellies to inspect the wall for himself, near the village of Cahermore, around 12km from Gort.

Gill had been warned last year that he would face jail if he didn’t finish his part of the wall; Gill had committed to completing the wall after he had been charged with assaulting Murphy in 2016.

Advertisement
However, Judge Durcan struck out the assault charge against Gill today, saying: “I am not convicting anyone of anything.”

The judge called on both men “to get over this” and to “get on with life”.

Olivia Lynch, solicitor for Murphy, said today: “Going forward it is hoped that all parties would stay from each other and whatever work they have to do on their own lands is done without interference.”

Judge Durcan impressed on both parties the importance of maintaining good relations with one’s neighbours.

You need your neighbours. Everyone needs one another in a rural community. It is all about getting on with people. I think the parties have recently behaved well in this case.

He urged Gill to “get this job done and move on with it”.

The case was adjourned generally with liberty to re-enter. 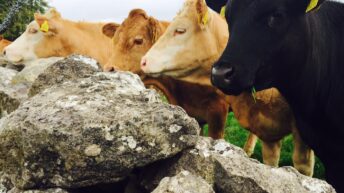