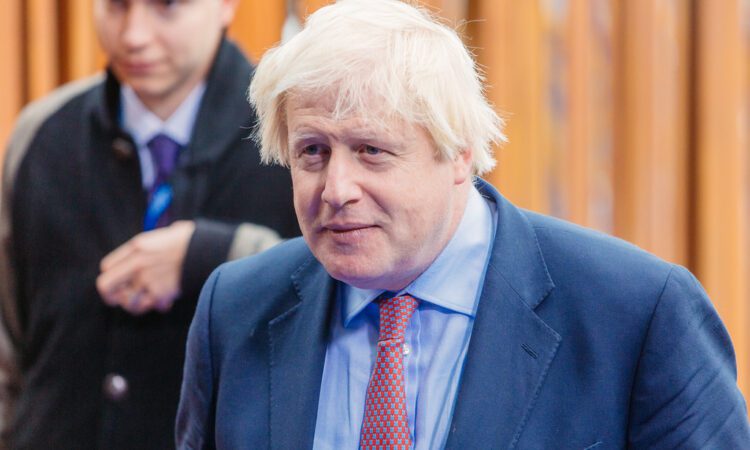 Boris Johnson has resigned as Secretary of State for Foreign and Commonwealth Affairs today (Monday, July 9), claiming that the Brexit “dream is dying”.

A vocal Brexiteer, Johnson submitted his resignation in protest to the agreement secured by UK Prime Minister Theresa May from senior members of the UK Cabinet on an EU exit strategy following intensive discussions at Chequers, the Buckinghamshire country residence of the Prime Minister.

In his letter of resignation to Prime Minister May, Johnson said: “Brexit should be about opportunity and hope”, adding “that dream is dying, suffocated by needless self-doubt”.

Johnson also claimed that the UK is “truly headed for the status of colony”, and that “By surrendering control over our rulebook for goods and agrifoods (and much else besides) we will make it much more difficult to do free trade deals”.

The MP for Uxbridge and South Ruislip, who is a former mayor of London, noted that on Friday he had conceded that his side “were too few to prevail”, and had congratulated Prime Minister May on at least reaching a Cabinet decision.

Davis stands aside as Brexit secretary

This news follows the announcement this morning that the UK’s Secretary of State for Exiting the European Union, David Davis, also decided to resign with “immediate effect“.

In his resignation letter sent to Prime Minister Theresa May, Davis outlined that there has been a “significant number of occasions” in recent months when he has disagreed with certain policy lines.

Advertisement
Continuing, Davis stated that he persevered because he thought that it was “still possible to deliver on the mandate of the referendum” as well as on the manifesto commitment to “leave the Customs Union and the Single Market”.

“I am afraid that I think the current trend of policy and tactics is making that look less and less likely,” Davis said in his letter.

He is of the opinion that the general direction of policy at the moment will leave the UK in “a weak negotiating position, and possible an inescapable one”.

In my view, the inevitable consequence of the proposed policies will be to make the supposed control by Parliament illusory rather than real.

“As I said at Cabinet, the ‘common rule book’ policy hands control of large swathes of our economy to the EU and is certainly not returning control of our laws in any real sense.

“I am also unpersuaded that our negotiating approach will not just lead to further demands for concessions,” the resignation letter added.

Parliamentary Under-Secretary of State for Exiting the European Union Steve Baker also resigned earlier today, along with Davis, commenting: “I cannot support this policy with the sincerity and resolve which will be necessary. I therefore write with regret to resign from the Government.” 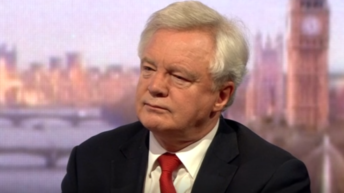