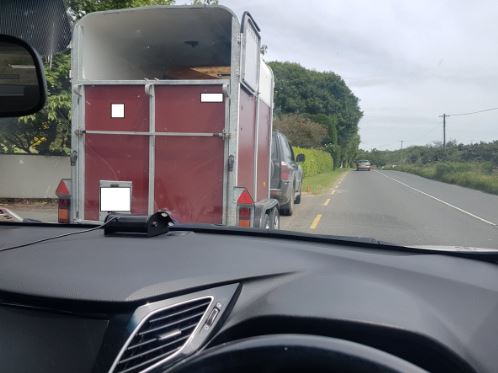 The driver of a jeep (4X4) is set to end up in court after being pulled over by Gardai for allegedly towing a trailer without the correct licence.

Pulled over by Gardai based in Co. Wexford, the driver was also on his mobile phone while driving.

According to a tweet from the official Garda twitter page, the driver did not hold a valid BE driving licence.

Generally a category B licence does not entitle the holder to tow a horsebox or a livestock trailer, because the combined maximum weight would exceed 3,500kg, the RSA explained.

The holder of a category B learner permit may not tow any trailer, it added. The maximum speed limit for a vehicle towing a trailer is 80kph, this applies on all roads. 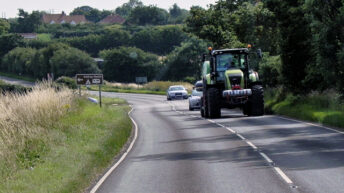 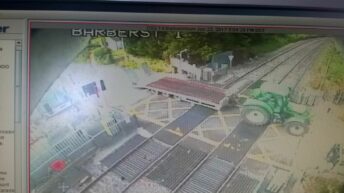