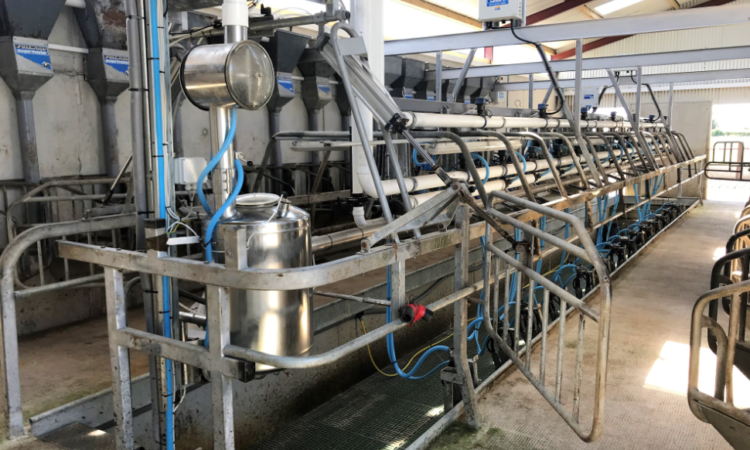 The Central Statistics Office (CSO) has revealed that the domestic milk intake by creameries and pasteurisers in January 2019 was up 0.6% on the same month in 2018.

When comparing the figures for milk produce, they show that the total amount of milk sold for human consumption was down by 3.1% to 44 million litres.

Going by month-on-month data, the milk intake for January 2019 was almost 100 million litres less than the figure for December 2018, when the milk intake stood at 255.9 million.

Meanwhile, the imported milk intake this January (not including packaged milk for retail) was 68.8 million litres, versus 70.7 million in January 2018.

The average fat content of the January domestic intake was 4.23%, identical to 12 months earlier.

Sales of skimmed and semi-skimmed milk were very slightly down; from 17.7 million litres to 17.4 million.

The numbers for skimmed milk powder were not disclosed by the CSO.

Across the European Union, the creameries and pasteurisers around the continent combined took in 1% more milk throughout 2018 – until November – compared to the same period in 2017.

All but nine of the 28 member states recorded increases in their individual milk intake during that time frame; Ireland had the sixth-highest increase. 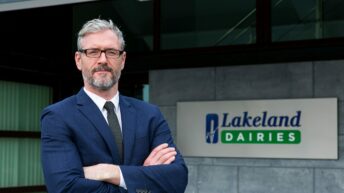