Is your farm one of the 65% deficient in lime? 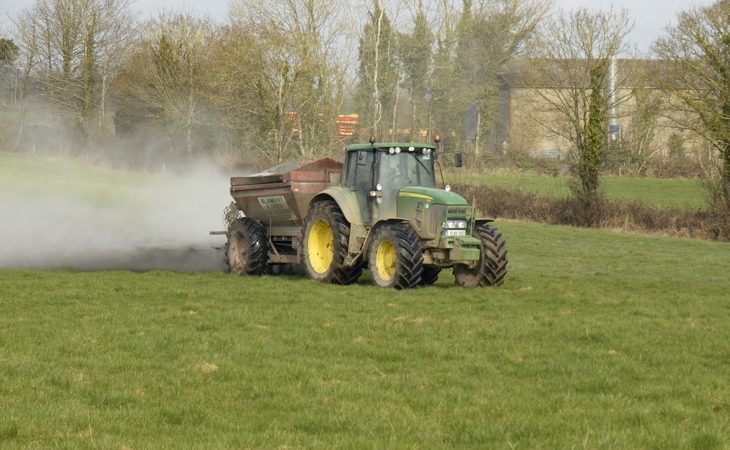 Soil pH has a major influence on the availability of nutrients in the soil which promote crop production. In 2016, two thirds of all Irish soils tested had sub-optimal pH levels. According to Teagasc, in some counties this figure was as high as 80%.

This improvement in soil pH will have significant positive effects on nutrient uptake efficiency from applied fertiliser and organic manures and also on the longevity of reseeded grassland swards.

For mineral soils, farmers should aim to maintain soils at pH 6.3 for grassland and 6.5 for tillage. Optimising the pH of grassland soils can increase the annual output of grass by at least 1t DM/ha which, according to Teagasc, is worth €181/t of grass dry matter (DM).

Using lime alone can release up to 80kg of nitrogen/ha per year from the soil for use by grass.

According to Teagasc, a dairy farm making a €100 investment in lime will get an annual return of approximately €725 through extra grass production. This represents a return of €7.25 for every €1 invested in lime.

This extra grass production also reduces the need for concentrates to be supplemented, thereby reducing farm feed bills and helping to deliver a positive return on investment which is crucial for all farming enterprises.

The application of lime will provide a continuous return on investment (ROI) for a number of years. The typical lime maintenance requirement is 2.5-5 t/ha every three to five years depending on location and rainfall levels.

Wet areas need higher rates of lime application as heavy rain leaches lime. At a minimum, lime should be applied to 20% of the farm every year. 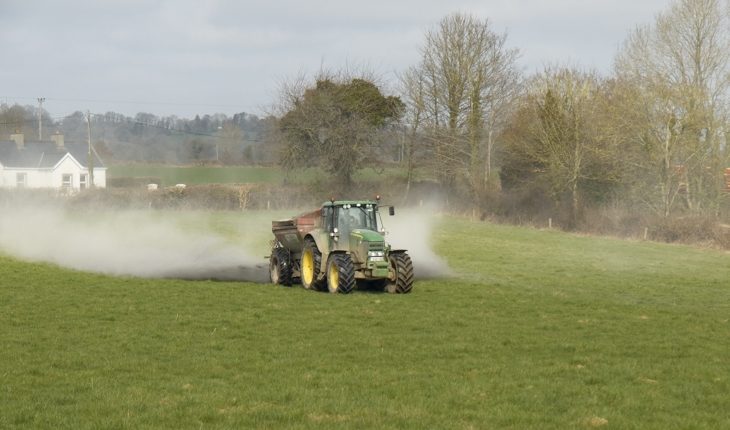 It is recommended that farmers soil test every three to five years to identify lime requirements. Following the soil test, fields with the largest requirements should be targeted first for lime application.

While lime can be applied all year round, it is most effective when applied to bare soils, such as after silage harvest, as a good crop of silage can remove up to 75kg/ha of lime equivalent.

When reseeding, lime should be applied at the time of reseeding and incorporated into the seedbed to result in increased seed germination and establishment.

There are many other benefits of lime application including:

Grolime is the certified trademark under which companies who meet necessary criteria are authorised to promote and sell their ground limestone.

All Grolime certified companies are licensed by the Department of Agriculture, Food and the Marine to manufacture and sell ground limestone for use as a soil conditioner in Ireland.

In addition, all Grolime companies undergo independent testing bi-annually for compliance with the national specification for ground limestone. Therefore, it is essential to ensure you source your lime through one of the Grolime suppliers.