Is synchronised breeding the future for Irish suckler farms? 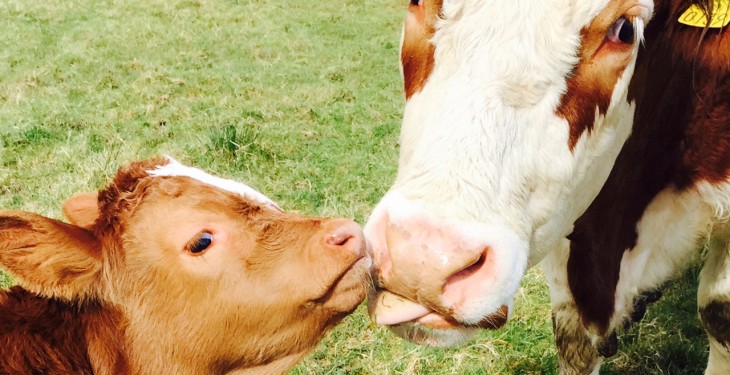 The use of synchronisation on suckler farms can reduce the need for heat detection during the breeding season, according to Teagasc’s Mervyn Parr.

Parr said that too few herds have defined breeding plans, as only 20% of all Irish beef calves are sired by AI bulls.

Speaking at the Irish Grassland Association beef conference, he said that this has to change if farmers are to meet the requirements of the Beef Data and Genomics Programme.

We want to breed replacements from within the herd using maternally tested sires.

He said that the main limitation for AI use on suckler farms is heat detection, as for AI to be successful farmers need to check their cows three times each day to identify bulling cows.

Parr also said that Irish farmers need a practical low labour protocol for successful breeding in their herds and synchronisation is such a protocol.

The Teagasc representative presented research findings from trials carried out in Teagasc Grange looking at the use of synchronisation in over 2,000 suckler cows.

The results from the trial show that 52-57% of all cows on the trial were in calf after one AI service following synchronisation.

However, despite the success of the synchronisation trial, Parr said that Irish suckler farmers have a long way to go before they achieve the Teagasc breeding targets.

“The majority of suckler cows are calving every 407 days, that is six weeks beyond the target. Only eight in 10 cows are producing a calf per year,” he said.

Parr also presented early findings from research work looking at the presence of key infectious diseases that affect the fertility of the suckler herd.

Parr said that over 5,500 cows were blood tested for infectious diseases including BVD, Lepto, IBR and Neosporosis during 2014 and 2015.

The results show that the majority of unvaccinated herds tested positive for these key infectious diseases. 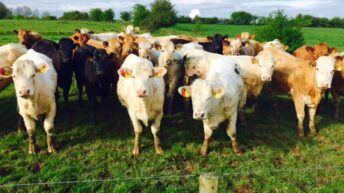 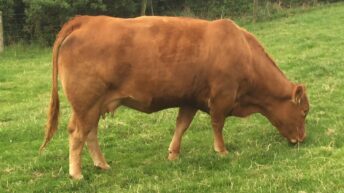