Is it time to call out the clutter busters to your home? 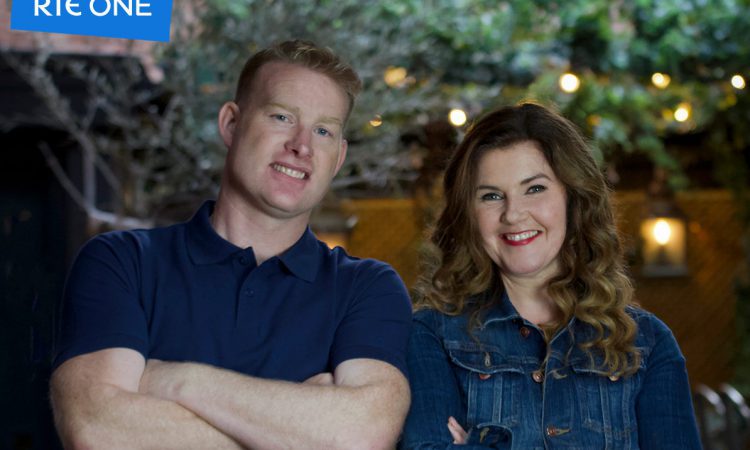 Coco Television is encouraging members of the farming community who are fighting to control clutter in their living spaces – outbuildings and yards are another story – to apply to take part in its ‘Home Rescue’ programme on RTÉ One.

The show helps people who are struggling to curb clutter by sending in a crack team headed up by interior designer Roisín Murphy and builder Peter Finn. They toil to transform two rooms of the home, sponsored by IKEA Ireland.

“Once the applicants have filled out an application form and given us the basics about their home and why they’ve decided to apply, they will get a call from one of our casting researchers who will get to know them and the clutter situation as thoroughly as possible,” said researcher Suri Grennell.

“If selected to be one of the final six homes for ‘Home Rescue’, the family will be visited by a team of clutter busters. They, alongside the whole family, will declutter the house, sorting the contents by what can stay; what could be recycled; what can be given to charity; and what can be framed instead of hiding in a box under the bed,” she said.

“While this happens there is a makeover of two rooms of the house. The makeover will be based on conversations that will have happened with the presenter, interior designer/architect Roisín Murphy, and the family, as to how the house could work better for them once the clutter is cleared,” said Suri.

“This could be anything from converting an office to a new baby’s bedroom to creating a yoga and meditation room, to making a multi-use space function properly,” she said.

“It’s a really fun and exciting process and Roisín is really lovely and sympathetic with those who are struggling to part with their clutter for whatever reason. We have had great feedback from those who have taken part in previous seasons and it seems to be a fairly life-changing experience,” she said.

“I find so much stuff accumulates down the end of our rectangular table that we end up sitting closer and closer together at the other end until I periodically clear it, usually when others are coming for dinner.

Stuff that accumulates includes: newspapers; farming magazines; unopened bills and invoices; blue cards for calves before they are signed and filed away; books; biros; envelopes with to-do lists written in them or the cash-flow budget for the next couple of months; and paperwork the kids bring home such as information about school trips.

“The scullery and back hall are where the coats and footwear accumulate. Myself and Brian have about four farm coats each, partly because some are warmer and hence worn in colder weather and partly so we have a clean coat while others are being washed and aired. They need to be washed fairly often,” Lorna said.

Meanwhile, last year’s season ‘Home Rescue’ – season 2 – is being re-shown on Thursdays at 8:30pm on RTÉ One. Those interested in taking part in the new series should get in touch with Coco Television, by phoning: 01-497 0817; or go online to: www.cocotelevision.ie. 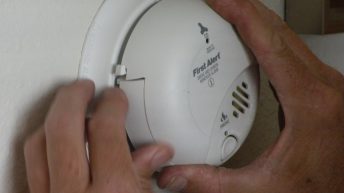