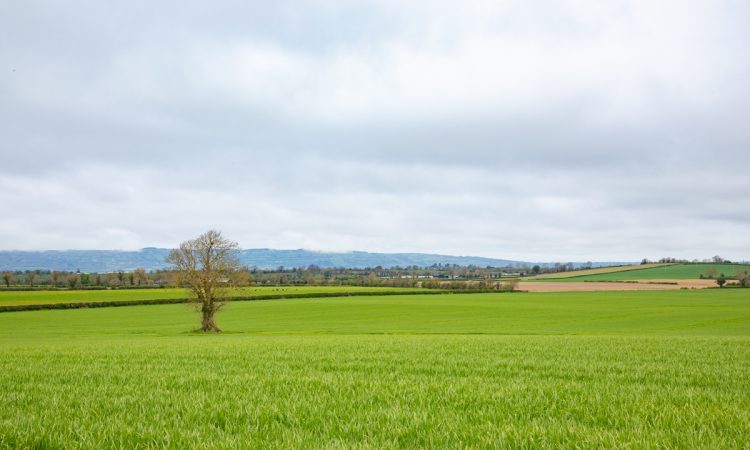 Something caught AgriLand‘s attention the other day, while on the phone to a tillage farmer who had attended the Ag-Climatise Forum on Wednesday, February 12.

The farmer in question said it was a step forward that tillage farmers had been invited to the event.

They were right. Like AgriLand has commented so many times before, tillage seems to be under-rated in this country. The sooner the Government and civil servants begin to rate it more importantly, the better. The tillage sector can solve many problems.

AgriLand then decided to see if tillage farmers are being represented where it matters. The answer is no; they aren’t.

11 people sit on the board of Teagasc and they are appointed by the Minister for Agriculture, Food and the Marine. The representatives are nominated by farming organisations, the food industry, universities, the Department of Agriculture, Fisheries and Food and from Teagasc staff.

This seems like a fairly safe way of ensuring balance. Different bodies can put forward a representative. However, at present, balance appears to be lacking on the Teagasc board.

Five of the 11 members are dairy farmers, including the chairperson – Liam Herlihy. Two representatives are from the University College Cork (UCC) schools of business and microbiology, respectively.

The Department of Agriculture and Teagasc each have one representative, while the managing director of Grassland Agro and the vice-president of research and development at PepsiCo Nutrition also feature.

Let’s also look at the committee that was formed to develop Ireland’s Agri-Food Strategy to 2030.

Yet again, balance appears to be lacking. While there’s plenty of input in evidence from the wider agricultural industry (farm bodies are represented), there is a shortage of input from people who actually produce the food and feed the supply chain.

However, the dairy industry must surely be commended – based on how well represented it is on such boards.

Perhaps other sectors could learn a lesson or two on how to secure such positions on influential boards and committees. Indeed, why do higher authorities not set out to ensure that all sectors are properly represented?

As far as AgriLand can decipher, Diageo serves as the only body with a tangible link to the tillage sector on the committee for Ireland’s Agri-Food Strategy. The horticulture sector is represented by Keelings. While the tillage sector falls within the remit of Bórd Bia and the IFA, it doesn’t appear to be the most pressing area of concern for either.

If the tillage industry was taken seriously, there might be more home-grown food and animal feed across this island. This would not only benefit the country’s “green image” but could also contribute to reducing our greenhouse gas (GHG) emissions.

Can the agricultural sector afford to lose tillage hectares? Understanding the sector, and its benefits, might well provide the wider agricultural industry with some much-needed solutions.