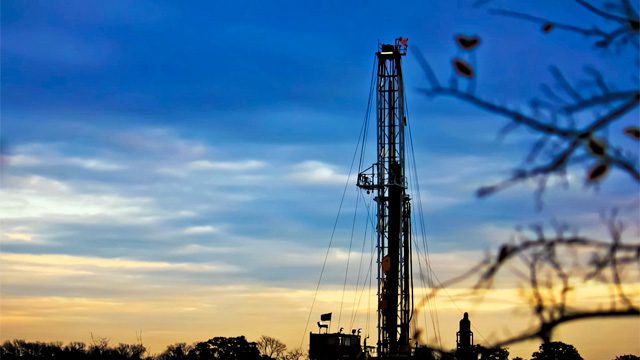 Environmental organisations have welcomed the Oireachtas’ Environmental Committee’s recommendation to ban fracking in the Republic of Ireland.

The Environmental Pillar lauded the decision to support a prohibition on fracking in a report compiled by the Joint Committee on Communications, Climate Action and Environment this week.

The Environmental Pillar – a coalition of 26 Irish environmental NGOs – praised the decision as “the right thing to do to protect our water quality, natural environment and the health and well-being of communities across Ireland”.

The organisation stated that the report will add to the increasing amount of peer-reviewed evidence from around the world – highlighting the “detrimental impacts and risks brought with fracking and unconventional fossil fuel extraction”.

The coalition said that the decision shows Ireland’s commitment to the advancement of a sustainable low-carbon system and the efforts to minimise climate change. Following on from what it described as a momentous decision, the coalition sought for the report to be put before the Dáil and passed to law as soon as possible.

Aedin McLoughlin, spokesperson for the Environmental Pillar, said: “The decision not to pursue fracking in Ireland is needed to protect communities from the damaging impacts of fracking, such as the contamination of water, and to meet our climate change commitments”.

Exploiting unconventional fossil fuels such as shale gas will only increase the world’s dependency on fossil fuels and consequently slow down the large-scale deployment of clean energy renewables and energy savings.

Fracking, also known as hydraulic fracturing, is the procedure of drilling deep into ground containing oil or gas, then directing highly-pressurized water (mixed with ‘proppants’ such as particles of sand and other additives) into the rock to force open fissures or cracks to release the gas or oil inside.

This process is carried out on shale rock and other similar rock formations, first drilling vertically about 1.6km or more beneath the surface before turning horizontal for the rest of the drilling. It can either use existing openings in the rock or form new ones.

The cracks forced open by the pressurized water mixture are held open by additives in the mixture.

Fracking is used to extract oil or gas in what would be hard-to-reach locations for more traditional methods of extraction. This gives oil companies scope to access vast reserves of fossil fuels that previously would have been unrecoverable.

As a result, this has driven down the price of oil in recent years, particularly in the US, where the economic effects have been profound.

However, environmental impacts are considerable, with water and ground contamination – as well as air and noise pollution – seen as major concerns.

In addition, there are worries in some quarters that fracking can trigger small earthquakes and tremors, destabilizing the earth’s surface in places, as was suspected to be the case in the 2011 earth tremors in Lancashire, UK, according to a study into the matter by the energy company Cuadrilla.

There have also been suspicions of potential safety issues. According to BBC reports on fracking, environmentalists are concerned that potentially carcinogenic chemicals used in fracking could escape shale rocks and contaminate groundwater around fracking sites. 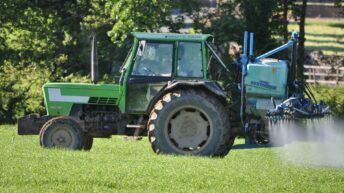